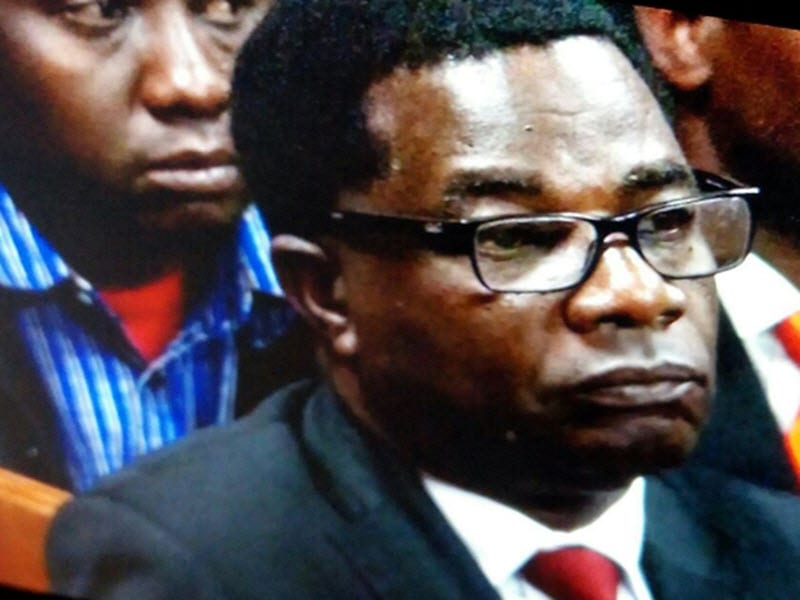 High Court will on Thursday rule on whether NACADA CEO, William Okedi, will answer to corruption related charges.

This was after Okedi moved to the High Court to challenge the decision by the Director of Public Prosecution (DPP) to prosecute and charged him.

Okedi is facing abuse-of-office charges with the prosecution stating that he conferred a benefit in the contract for the provision of financial management agency services on Ernst & Young.

Okedi has since blamed NACADA chair, John Mututho, of fixing him with the charges.

This is even as four officials of the National Authority for Campaign against Alcohol and Drug Abuse (Nacada) pleaded not guilty to corruption-related charges.

The four are accused of failing to ensure procurement laws were followed in the tender process as required by the law for selecting Ernst & Young as a consultant.

The offense was allegedly committed between May 2013 and October 2015.

They were released on a cash bail of 300,000 shillings each.

The case will be mentioned on the 7th of September this year.