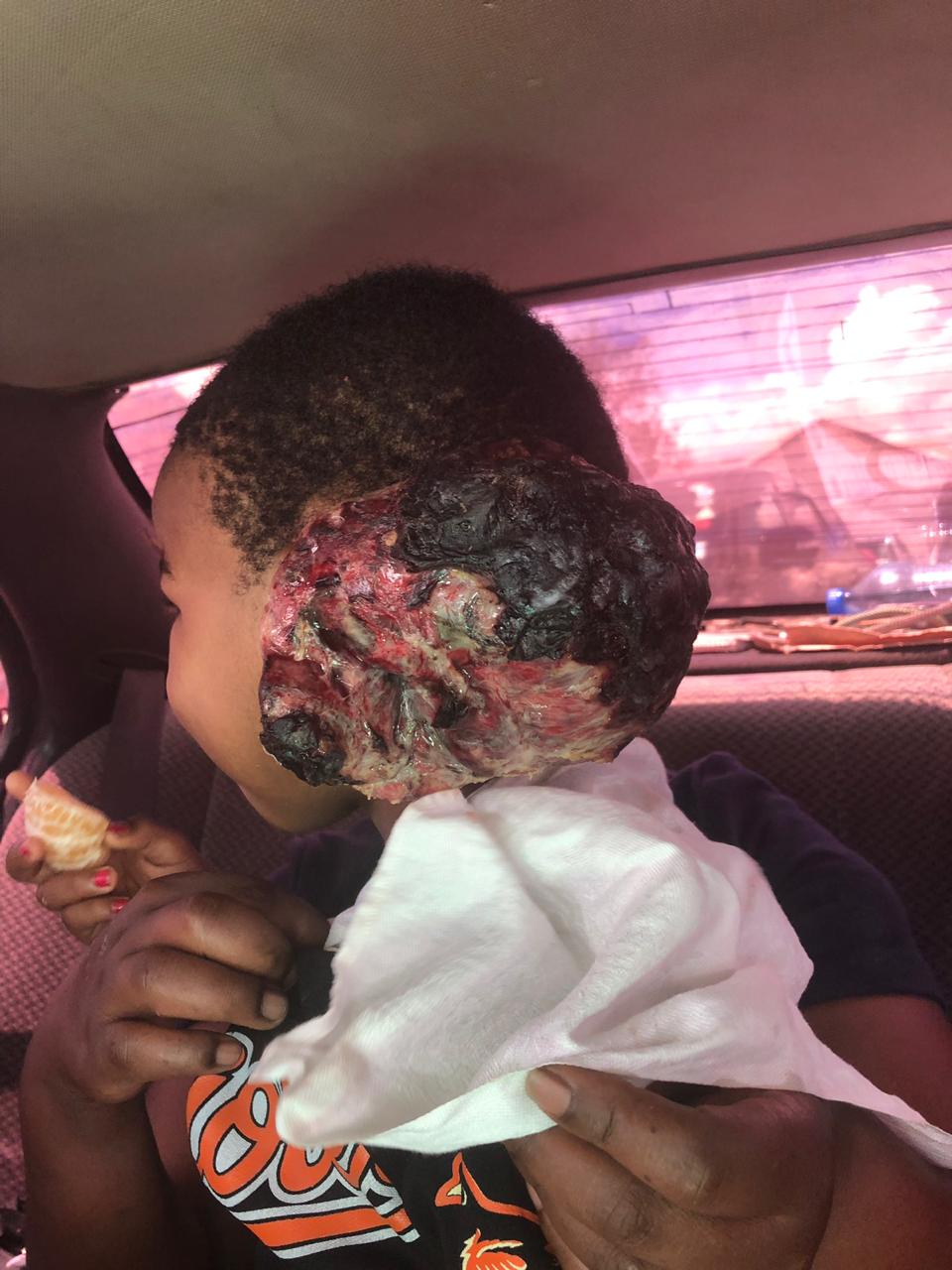 A family in Nairobi County is appealing for help to enable their 5-year-old daughter receive treatment after being diagnosed with a condition known as auricular hemangioma.

Medical reports indicate that the girl has been struggling with the head tumour which started manifesting itself after birth.

Speaking to Citizen Digital, Diana, the child’s mother, said that they sought treatment at different medical centers before they were referred to Kenyatta National Hospital.

There they were apparently told that the equipment used to perform the surgery had broken down.

They sought alternatives from private hospitals but the options were too costly for the family that lives in Embakasi.

Kenyatta National Hospital reportedly said the procedure to remove the tumour would cost between Ksh.100,000 and Ksh.150,000.

Diana has appealed to the leaders and Kenyans of goodwill to help her raise the money required to enable her daughter receive treatment. 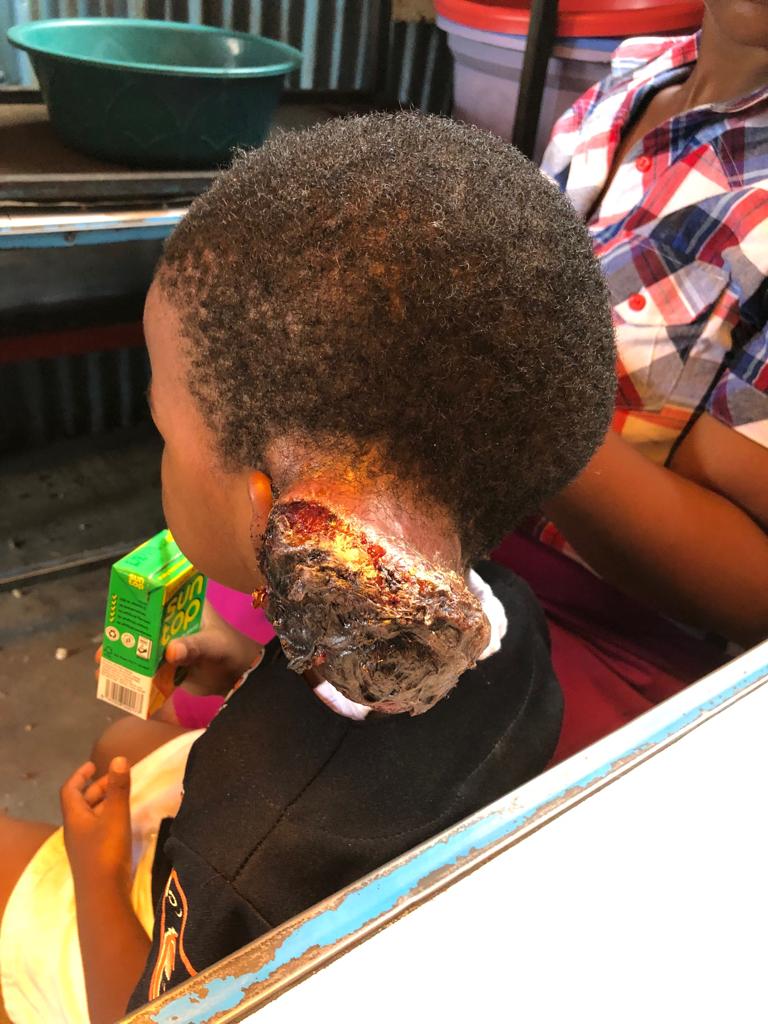