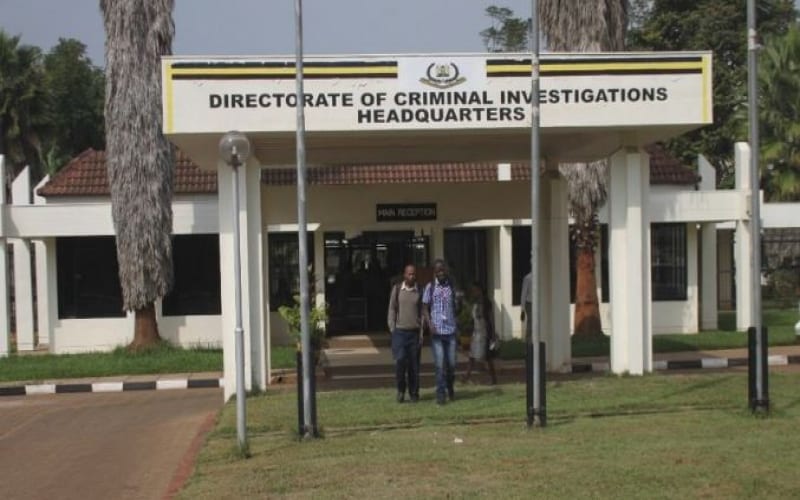 The National Police Service has sought assistance investigating the alleged existence of a militia that may have links with Nairobi Governor Mike Sonko and wants three Nairobi Members of the County Assembly (MCAs) questioned.

“This office is conducting an investigation into the alleged existence of a militia by the name of Sonko Defence Force,” reads the letter dated June 7, 2019.

“To this end, this office would like to request your good office’s assistance in summoning the undermentioned honorable members so that they may shed light on what they know about the alleged militia.”

On his part, Nairobi Governor Mike Sonko denied the existence of the said militia and said it was an attempt by a PS he didn’t name to “divert attention.”

“I wish to categorically deny claims of existence of a militia by the name of Sonko Defence Forces,” he said in a Facebook post on Thursday, June 20.

“This kind of stupidity must stop. Maybe he’s confusing the thousands of youths in Nairobi who campaigned for Jubilee Party in the last two elections with the alleged militia men.”

Sonko said when it comes to the youth, he has tried to help through rehabilitation adding that some have since transformed and work with his government.

“Some have gone through rehabilitation centres and are currently working in the Nairobi City beautification program. The youths being referred to as militia here are the same who have been tasked to unclog drainages and unlike last year where floods swept away and killed people. This year, only one death of an infant in Kibra was reported due to flooding,” he said.

The governor also defended the three MCAs who have been fingered as having a role in the militia.

“If he’s looking for me he should know that no amount of intimidation shall ever stop me and the County Assembly Members from exercising their democratic rights. Instead arrest the goons known to harass, intimidate, assault and even rape innocent Nairobians while undertaking unlawful activities during illegal demolitions and grabbing of properties by known grabbers protected by some of his officers.”