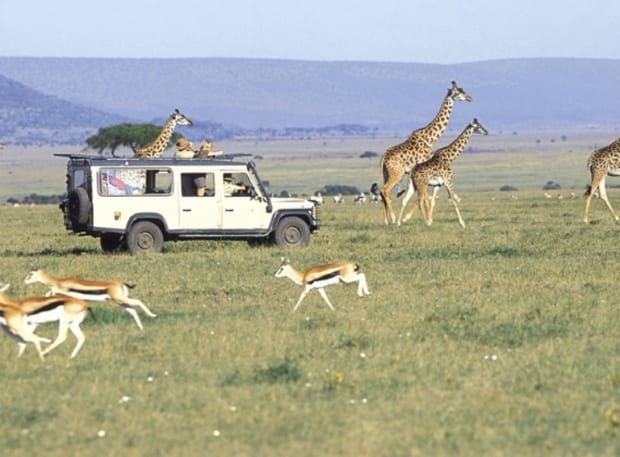 According to Nairobi tourism official Sally Ragga, the delegation seeks to market the county in the Berlin travel show to woo German tourists and others from across the globe.

“The county is participating in the Berlin travel show for the first time with the aim of positioning Kenya’s capital as a destination of choice for international tourists from across the world,” she said.

The counties of Mombasa, Kwale and Uasin Gishu are also participating in the travel trade fair.

The Kenyan tourism industry has suffered a decline in the past three years because of rising terror attacks in the country.

In 2015, 25 percent fall in visitor numbers was recorded in the tourism industry according to the Kenya Tourism Board figures.