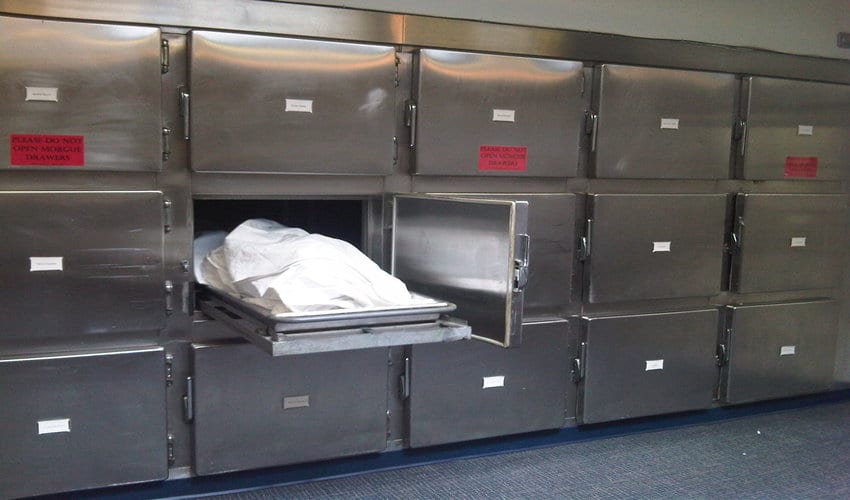 George Gachomba, the County Public Health Officer, said 26 adult unclaimed bodies and 20 unknown foetuses have been laying in the mortuary for more than 3 months and are in the state of decomposing.

Gachomba said the county’s Department of Public Health Services has exhausted all the available mechanisms to trace their next of kin without success.

A list of the bodies indicating the scenes of crime and nature of death and escort contacts has since been released to assist in tracing the next of kin within the 21 days.

He added that the bodies have been congesting the mortuary and the government is also incurring huge costs in preserving them.

Members of the public are therefore urged to help trace, identify and collect bodies within the mentioned time, failure to which the bodies will be disposed at the Nakuru South Cemetery.