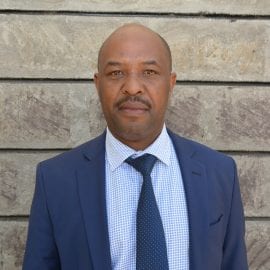 A Member of County Assembly (MCA) was on Thursday arraigned in a Nakuru court for allegedly inciting local residents to demolish a perimeter wall belonging to a private developer.

Mwangi was charged that on August 21 this year at Hyrax area, jointly with others not before court willfully and unlawfully destroyed a perimeter wall valued at Sh 1.7 million property of an Asian business tycoon.

He faced a second count of incitement to violence for allegedly uttering words to the effect: “Let us destroy this perimeter wall, it was reserved as a public utility land.”

The land is adjacent to Mediheal Hospital in Nakuru.