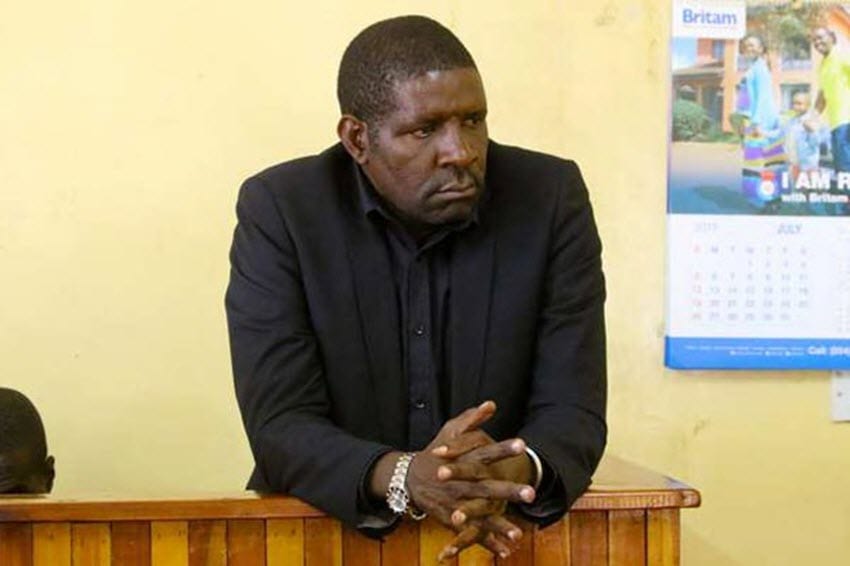 Nakuru Town East Member of Parliament David Gikaria has today (Monday) been charged in a Nakuru Court with malicious damage to private property and stealing.

Gikaria together with others not before the court are said to have brought down a perimeter wall early last month before stealing more than 30 wheelbarrows and other items, valued at over 7 million shillings.

The said wall is reported to have been erected on the disputed Naka land in Nakuru County by former Nakuru Mayor Mohammed Surraw, who claims ownership of the property.

Surraw is tussling over the 10-acre piece of land with Naka Primary School.

The case will be heard on the 20th of this month.