Narok GSU officer allegedly shoots himself in the head 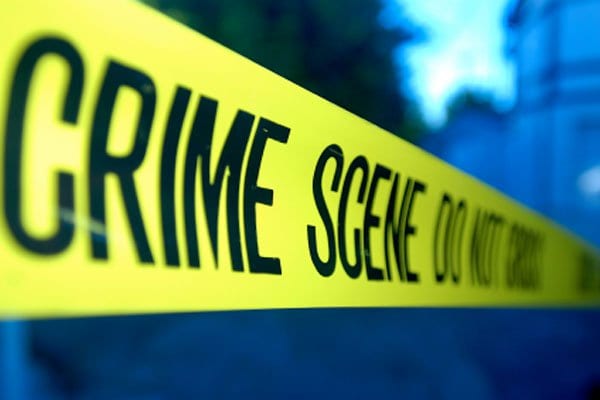 A General Service Unit (GSU) officer in Narok County died after allegedly shooting himself in the head.

The body of the 27-year-old was found at Njipship GSU camp in Transmara East.

According to area police boss Abdulahi Dahir, investigations are underway to ascertain what may have led him to take his own life.

The body has been moved to St.Joseph’s Mission Hospital morgue.

This is not the first time that a Narok GSU officer is reported to have shot himself.

A local daily reported a similar case in December last year after a 45-year-old allegedly shot himself dead in Mwamba Estate.

He was identified as Antony Lemaiyan attached to the Nairobi police headquarters.

Inspector General of Police Hillary Mutyambai said the program that will first be rolled out Nairobi will help officers cope with stress.

In May this year, a police officer was said to have committed suicide in Nairobi under unclear circumstances.

Kamukunji Police Commander Adamson Bungei said the Administration Police (AP) officer shot himself at his house in Umoja 2 area at around 7am.

The deceased is reported to have had a domestic quarrel with his wife before the incident.

And in January this year, a 24-year-old police officer attached to the Weseges Anti-Stock Theft Unit in Nandi reportedly committed suicide by slitting his throat.

Cosmas Kipchumba Biwot had been suspended after he allegedly shot and killed his wife Jane Njoki Wambui and her child in Nakuru.

He had been on the run even as family members demanded for justice for the slain victims.

Last year in October, the body of yet another officer was found hanging from a tree in Suna East sub-county, Migori County.

Area Chief Wilis Ogwada said the AP officer had been part of the security team assigned to escort election material in the Migori senatorial by-election.