NASA: Jubilee is to blame for Kenyans’ suffering 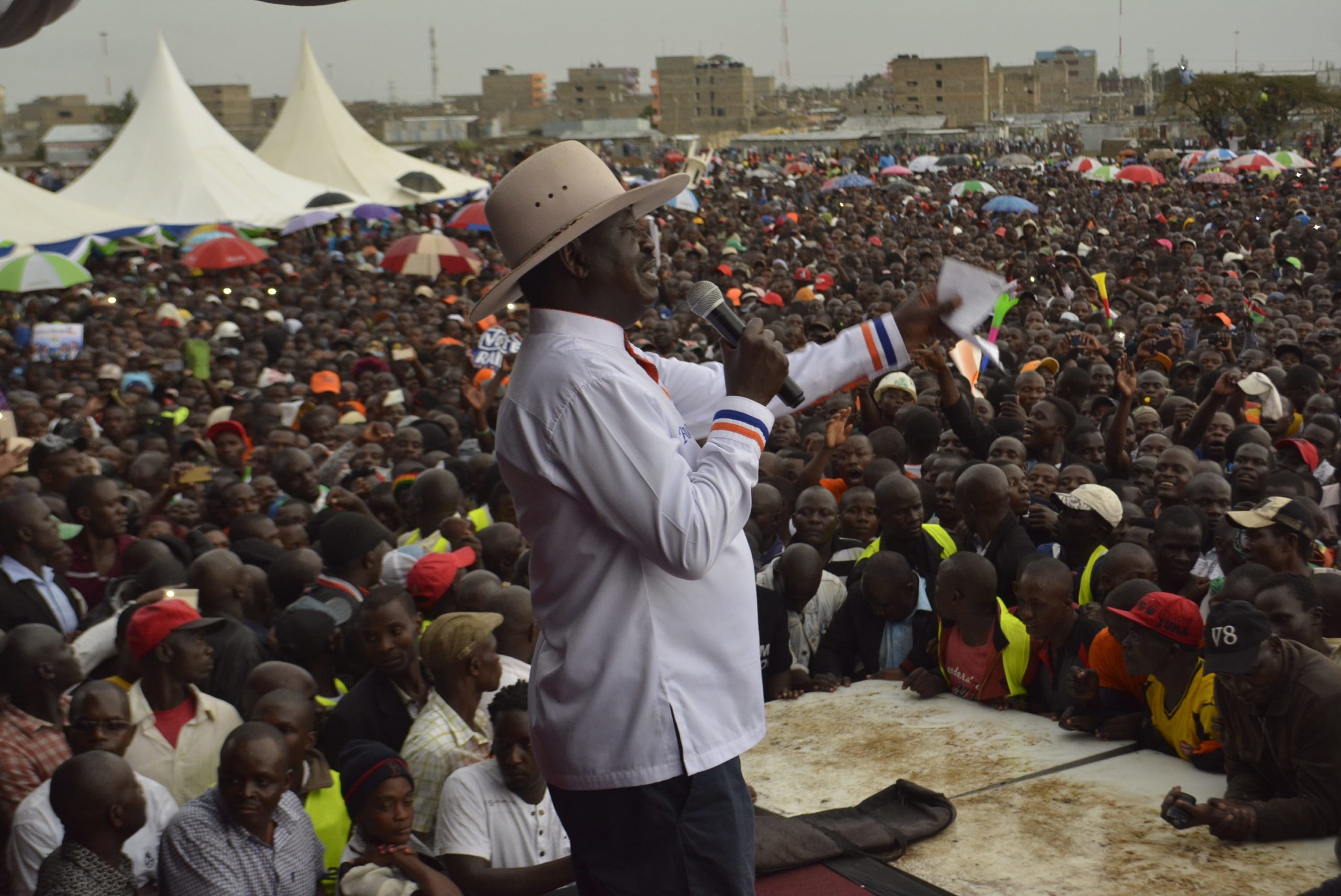 The National Supper Alliance (NASA) has accused the government of abetting corruption and impunity in its statutory bodies 40 days ahead of the General Election.

He added that Jubilee had done less to Kenyans and it was time for Kenyans to send them home.

“Kenyans have been burdened with high cost of living which has skyrocketed since 2013. Correspondingly, salaries are low. Jubilee promised many things but has done very little,” said Odinga.

The NASA team called on Kenyans to embrace change in the public service with reference to Jubilee’s administration since it had failed to curb corruption and impunity.

“It’s the time of inevitable change, Jubilee has abetted corruption in public service. The Kipsigis community has switched allegiance to NASA because they are tired of corruption and impunity by the government,” NASA co-principal, Moses Wetangula, said.

The opposition said that Kenyans are suffering due to shortage of basic commodities highlighting the issue of ‘unga’ as a major blow to Kenyans who cannot afford it.

The team promised industrial revolution to the people of Kilgoris once it ascends to power.

This comes a day after the opposition promised a radical change in the government structure to enhance transparency by voting out cartels.

NASA, during its Manifesto launch on Tuesday, June 27, promised to seek constitutional changes on the presidency and overhaul the electronic payment system of the government contracts to prevent graft.

NASA has pledged to advocate for constitutional amendments based on Bomas of Kenya draft constitution provisions to create a friendly executive system that will encourage cohesion and allow individuals from smaller communities to participate in governance. This would replace the current system where the President is elected through a popular vote.

In 2013, President Uhuru Kenyatta and Mr Odinga split the Kajiado and Narok votes by nearly a half in a hotly contested race.