NCA orders evacuation of patients at JOOTRH after section collapses 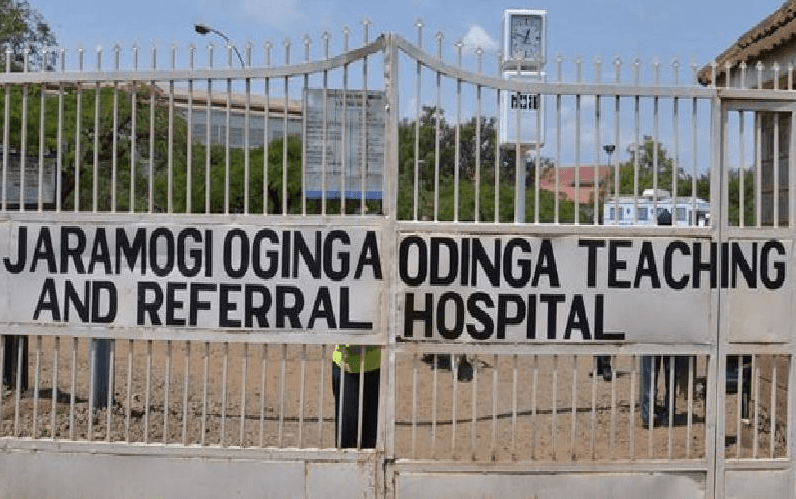 The National Construction Authority (NCA) has ordered for the evacuation of all patients beneath a ward unit at the Jaramogi Oginga Odinga Teaching and Referral Hospital (JOOTRH ) after a section under construction collapsed.

The section collapsed on Friday evening though no one was injured, neither patients nor the workers at the site.

NCA Regional Coordinator Eng. Amos Musau told Citizen Digital that NCA has kicked off structural investigations to ascertain what could have been the cause of the collapse.

Eng. Musau says the lives of the patients beneath the building are key and further risks cannot be taken hence the evacuation.

JOOTRH Chief Executive Officer Dr. George Rae has since confirmed that all the 60 patients who were in ward eight had been transferred temporarily to other sections of the hospital.

Dr. Rae says they will await a report from NCA after the investigations to determine the next cause of action adding that normal operations at the hospital have however not been affected at all.