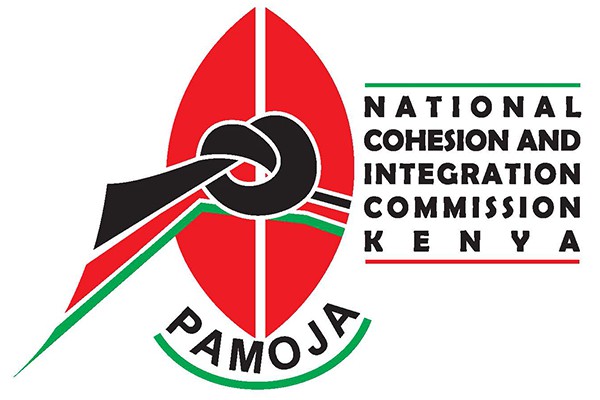 The National Cohesion and Integration Commission (NCIC) is now pointing an accusing finger at the judiciary over an increase in the number of hate speech cases in the country.

The commission has accused the judiciary of been the weakest link in dealing with the cases especially among politicians and frustrating its efforts to prosecute the offenders.

The commission said that it was committed to dealing with cases of hate speech, noting that it was not a toothless-dog as alleged in some quarters.

This emerged during a two-day meeting in Naivasha between the commission and members of the Naivasha peace committee.

Addressing the press, Commissioner Morris Dzoro defended the commission noting that it had done its part in addressing cases of hate speech in the country.

He attributed the rise in the cases to the ongoing calls for the disbandment of IEBC, noting that this had polarised the country.

“We have done our part as a commission but the problem lies with the judiciary which is giving the suspects lenient bond terms and dragging their cases in court,” he said.

The former cabinet minister noted that the ongoing demonstrations by the opposition would have adverse effects mainly in the tourism sector.

On his part, commissioner Adan Abdi Mohammed said that the only way of taming the politicians was to amend the law, adding that they had proposed that any politician involved in hate speech be banned from participating in general elections or holding public office.

“We are proposing that the law be amended so that any politician involved in hate speech is jailed for five years and fined Sh5m,” he said.

Mohammed said that the commission was up to task in dealing with cases of hate speech, adding that since its inception is had investigated over 900 cases.

“We cannot be the arresting officer and the judge, but we have done our part so far and only around 30 cases have been prosecuted,” he said.

Rift Valley Regional Coordinator Wanyama Musiambo said they were closing in on the masterminds behind the recent distribution of leaflets in Nakuru County, adding that it was only a matter of time before they made the arrest.