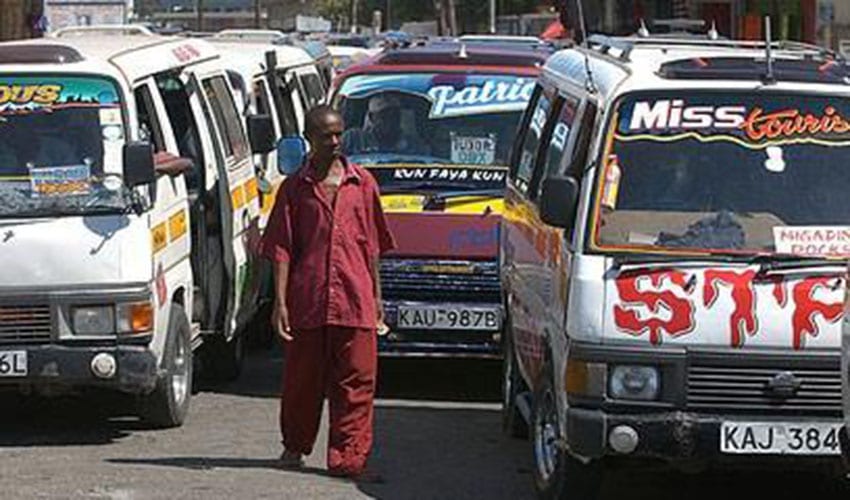 Last Sunday (September 11, 2016), I witnessed firsthand not one, but two of the most lamentable realities in the Kenyan capital, Nairobi.

It is minutes to midnight in the city’s law income area of Bahati and the overpopulated estate is going to sleep ready for the ‘inevitable’ Monday. With barely working street lighting, the road I am on is forbidding, but an occasional buzz from watering-hole – proudly defying Mututho to the delight of their patrons, is reassuring.

I am about to reach a place called Rikana to catch a town-bound bus when the most disheartening demonstration of what has come to be known as the ‘Kanjo Kingdom’ unfolds, right in front of me.

A battalion of Nairobi County Askaris are on a destructive mission along First Avenue, Eastleigh (a road branching from Jogoo Road).

The un-uniformed ‘officers’ are flanked by a militia of able-bodied vandals who quietly but briskly demolish what was, earlier in the day, a vibrant business centre.

As if aware of their illicit undertaking, a couple of county vehicles are parked by the roadside with drivers keeping guard as debris is loaded onto an awaiting truck. Occasionally, a vandal bumps into some valuable and rushes away to secure it before embarking on the noble process of cleaning city streets he has had the honour of being tasked.

A lone boda boda operator near the junction watches helplessly as his friend’s stall is destroyed. He tells me the friend just had it constructed with the hope of starting a mobile money transfer outlet at the busy junction.

As I wait for the surprisingly busy road to clear, I can’t help but feel for the dozen entrepreneurs and their handful employees who now have to start from scratch or worse.

Imagine waking up one morning and finding your sole source of livelihood taken away?

This, of course, is not to defend encroachment by desperate Kenyans on road reserves and public land or any other form of proscribed activity by roadside sellers, but, in the same breath it would be utterly homicidal to ignore the plight of the urban poor trying hard to squeeze a living out of extraordinary situations they live in without committing a felony.

We could also say that our beloved askaris were doing their work and in extension keeping ‘hustlers’ off harms way, since God forbid, what if a matatu was to lose control? But what is suspect is their insistence on carrying out this arguably life-saving activity in the middle of the night!

Even when the answer to this would be to avoid chaos often associated with demolitions, one would ask how long it would take to realize illegal constructions were being set up… or why similar structures a kilometre away have been spared?

If you have never boarded a matatu in this side of Nairobi past midnight, highly recommend that you either drive or take a cab if you are not the rugged type. You can be assured that a majority of the passengers are in some different state of mind than you are which often is acquired by the conductor and in some cases the driver too.

After crossing the busy highway, now owned by hurrying motorists, I am aboard a matatu with an elaborate cocktail of passengers. I will in the next article tell you about all that, but for now I must mention this lost brother who made my unofficial visit to Bahati tearful.

Clad in all manner of colours, John Doe’s jaws are moving out of synchrony as dried green saliva rivulets tattoo his chin from badly chewed muguka, all this while half-snoring and clutching at his remaining green serving.

Oblivious of the fact that he’s way past his drop off point, he startles and reaches for his pockets before drifting back to a snore that now awakes Jane Doe, who’s alive enough to realize we are almost in town.

The conductor, seemingly unconcerned with his customer’s woes, collects his dues with music blaring from oversized speakers and blinding light adding to the confusion.

Unfortunately for John Doe, the matatu crew is the law abiding type (at that hour!), they can only stop at OTC.

It is a sigh of relief for me as I exit, but not so rosy an arrival for John who’s now hurling insults, claiming he’s been robbed. That is before he realizes he’s also far from home.