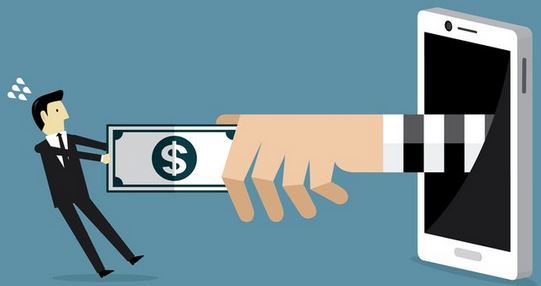 A global operation targeting online scams has led to nearly 300 arrests in 12 countries including Kenya.

Also Read: Have you been a victim of online scams when shopping? Here’s how to stay safe

According to Voice of America, the suspects include 167 from Nigeria, 74 in the United States, 18 in Turkey and 15 in Ghana.

Other arrests were in Turkey, Ghana, France, Italy, Japan, Malaysia and Britain.

A statement from the U.S Justice Department (DOJ) said: “Foreign citizens perpetrate many BEC scams.  Those individuals are often members of transnational criminal organizations, which originated in Nigeria but have spread throughout the world,” the statement reads.

The four month operation was led by the DOJ and the Economic and Financial Crimes Commission (EFCC).

During the operation, $3.7 million (Ksh.384million) was recovered, the U.S Justice Department (DOJ) said.

Christopher Wray, the FBI director warned: ”We’re sending a clear message to the criminals who orchestrate these BEC schemes.”

The DOJ listed some of the scams that the fraudsters used to con their victims: