New generation currency to cost Ksh 18B, to become operational in Sept 2017 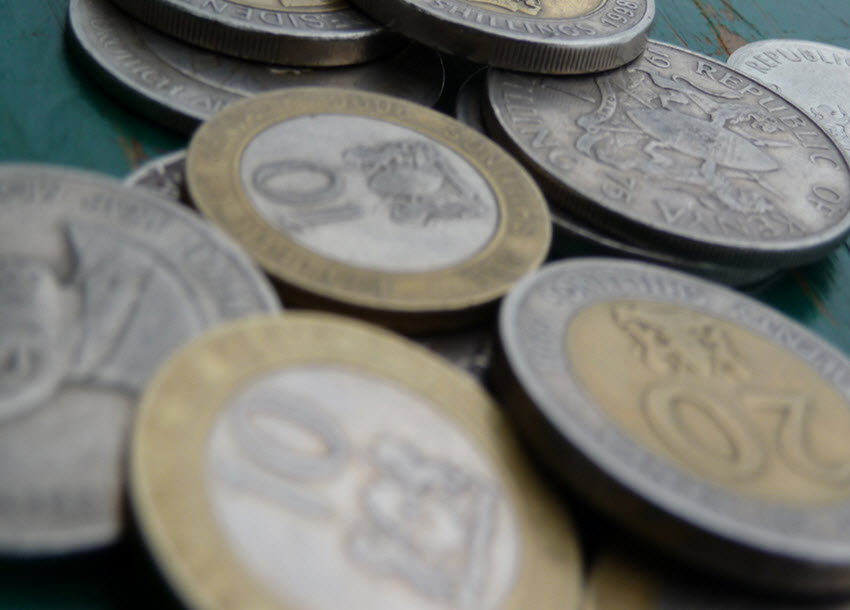 The Central Bank of Kenya (CBK) says Kenya will start using the new generation cash notes and coins from September 2017.

CBK Governor Dr. Patrick Njoroge says the roll out of the new currency will be done in two phases, a plan that will cost 18 billion shillings.

Njoroge told the Senate that there are risks issuing the new currency in an election year, adding that the regulator sees September 2017 as the preferred time to roll it out.

Kenya must replace all currency with completely new bank notes because the Constitution adopted in 2010 prohibits the use of a person’s portrait on the legal tender.

Article 231(4) of the Constitution bars the use of portraits or images of individuals on currency stating that notes and coins should only bear images that depict or symbolise an aspect of Kenya.

The Cabinet had approved the design of new generation currency in August 2013 and was working on a production date of 2015, prompting a botched international tender.

Notes currently in circulation have the images of first President Jomo Kenyatta and his successor Daniel Arap Moi.

In 2012, the CBK sought a new image for the local currency notes and coins in adherence to the Constitution.

The regulator had called for proposals on designs whose themes reflect a new chapter in Kenya’s history in line with the law and to depict the country’s prosperity as outlined in Vision 2030.

CBK began printing Kenyan bank notes in 1966 under the mandate given to it by the Central Bank of Kenya Act Cap 491.