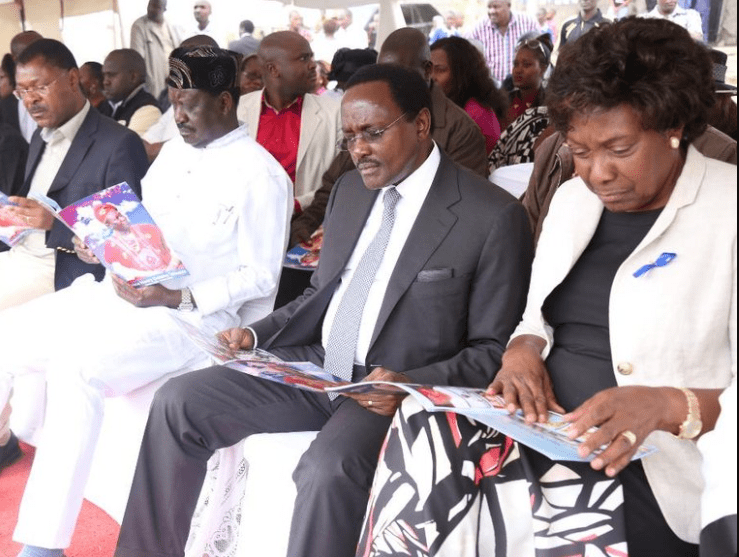 Governor Ngilu advised the four leaders to work together in the next General Election, cautioning that should all of them go at the country’s top seat on their own then they will all most likely lose, again.

Ngilu narrated how she and Raila both lost the presidency in the 1992 and 1997 elections because they ran individually but only won in 2002 when they finally came together to back one candidate – Mwai Kibaki – who eventually clinched the seat despite being hospitalised at the time of the polls.

This comes a day after Kalonzo Musyoka, in an interview with NTV, swore that he will not support Raila for President in the forthcoming 2022 General Election.

Without mincing his words, Kalonzo said he would be “the most stupid person on earth” to endorse the former premier for the third consecutive time.

“For me, as of now, it is unthinkable that I, Stephen Kalonzo Musyoka, would support Raila Odinga for the third time…. I would be the most stupid fellow on earth to go and support — for the third time — a presidential candidate without a measure of reciprocity,” said Kalonzo.