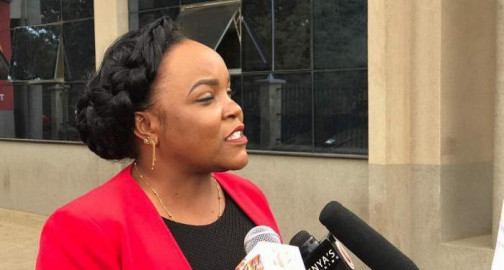 The Woman Representative alleged that despite being among the early followers of Ruto, Kirinyaga Governor Anne Waiguru was favoured for the UDA ticket.

Ngirici caused a stir when she released her campaign slogan dubbed 'Smairo ni tiki' with her symbol featuring a photo of her actual teeth.