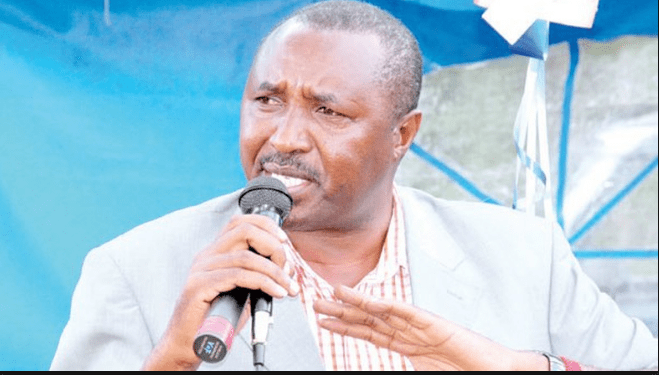 The lawmaker asked the President not to be angry with him and others who have not been vocal in supporting the peace deal.

Nominated MP David Ole Sankok echoed the sentiments saying that the spirit of the handshake is supported so long as it will not halt Jubilee’s Big Four Agenda.

However, the two leaders still differed with the President on referendum matters saying they will only support it if it addresses issues of reducing the number of political and Executive posts.

Sankok further said that he is ready to lose his nominated seat because there is an inconsiderable number of them in the current government.