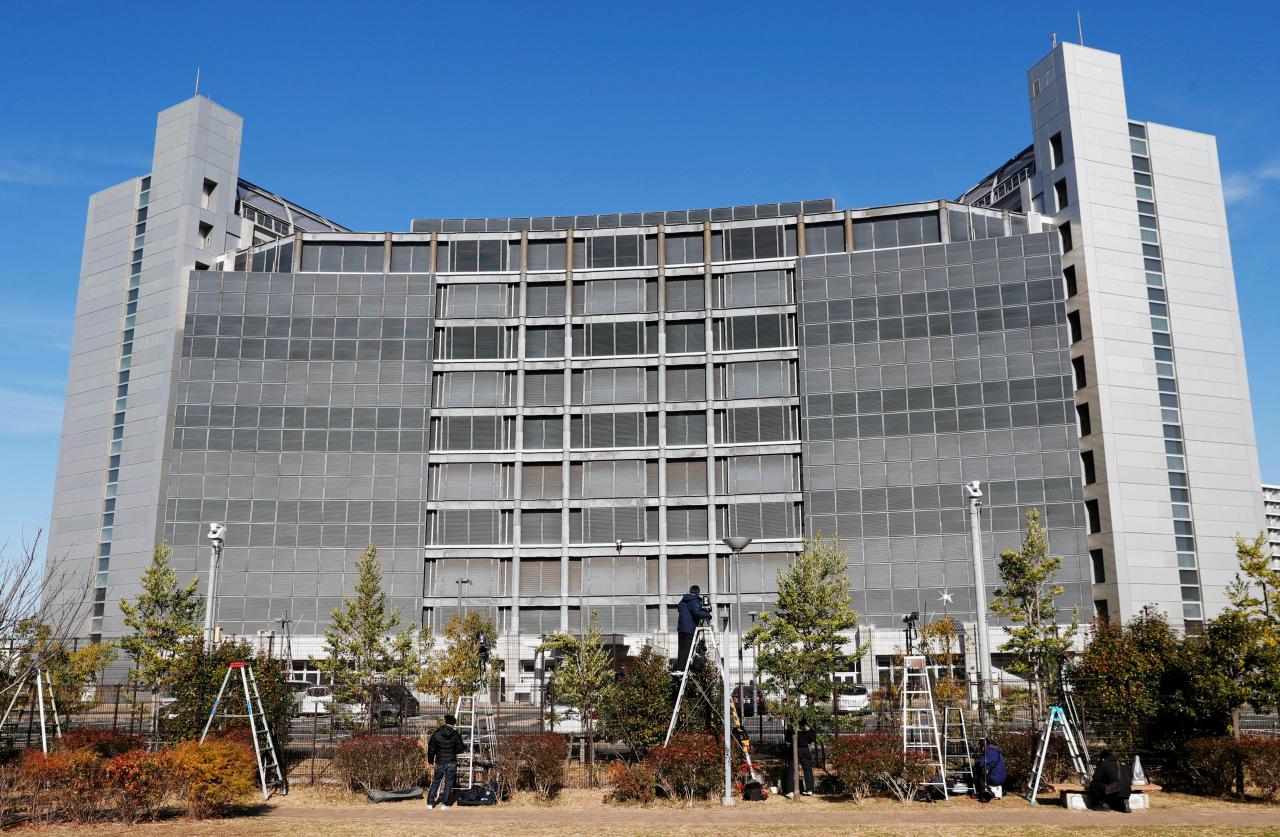 Former Nissan Motor Representative Director Greg Kelly was granted bail by a Tokyo court on Tuesday, raising the possibility he could be freed before Christmas was over, although Carlos Ghosn, the automaker’s ousted chairman, remains in custody.

Kelly’s bail was set at 70 million yen ($635,612), the Tokyo District Court said in a statement. The court later said he had paid the bail in cash.

Kelly has been detained along with his former boss since their first arrest on Nov. 19 on suspicion of understating Ghosn’s income in financial statements for several years. Neither Kelly nor Ghosn have been able to defend themselves in public, so Kelly’s release could give him the first opportunity to do so.

The arrests have jolted the global car industry and strained Nissan’s alliance with French car maker Renault SA. Both Kelly and Ghosn remain on the Japanese car maker’s board but without representative rights.

Public broadcaster NHK and other Japanese media first reported the court’s granting of bail to Kelly.

NHK said the decision meant Kelly could be released as early as Tuesday from the detention center, where a crowd of reporters and camera crew had gathered since morning awaiting his possible release.

Prosecutors appealed the decision, the court said. Prosecutors said they had no comment on the matter.

If released on bail, Kelly could be barred from leaving Japan or talking to people related to the case, NHK said, although exceptions can be made for overseas travel on a case-by-case basis.

Kelly’s wife, Dee Kelly, appealed for his release in a video statement last week, stating her husband had been “wrongly accused as part of a power grab by several Nissan executives”, that he and Ghosn “fully believe that they did not break the law” and citing her husband’s need for surgery for spinal stenosis.

A Nissan spokesman said the car maker was not in a position to comment on the latest twist in the more-than-month-long saga.

“The company’s own investigation uncovered substantial and convincing evidence of misconduct, resulting in a unanimous board vote to dismiss Ghosn and Kelly as chairman and representative director. Our investigation is ongoing,” the spokesman also said.

Ghosn was re-arrested on Friday based on suspicions that around October 2008 he shifted personal trades to Nissan to make it responsible for 1.85 billion yen ($16.6 million) in appraisal losses, prosecutors said.

Prosecutors also said Ghosn had inflicted damage on Nissan by having it deposit a total of $14.7 million on four occasions between June 2009 and March 2012 into a related bank account.

That extension of his detention means Ghosn will remain in Tokyo’s main detention center, where he has been confined since his arrest in November, at least until Jan. 1.