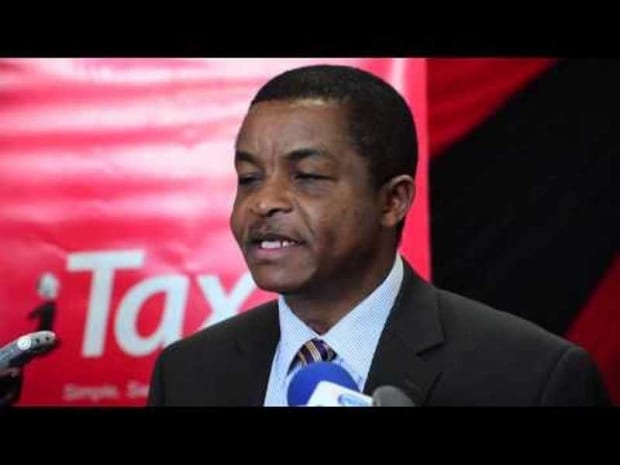 Mr. Njiraini was appointed by the KRA Board of Directors to serve for another term of three years.

Confirming the re-appointment, KRA board chairman Major (Rtd) Masrden Madoka said that Treasury Cabinet Secretary Henry Rotich approved the reappointment of Njiraini after recommendation by the KRA board of directors.

Madoka noted that Njiraini’s re-appointment was due to his good performance at the authority during his first term of three years.

Njiraini took over office in 2012 after the retirement of the then Commissioner General Michael Waweru.

Before then, Njiraini was the commissioner of domestic taxes in charge of the large taxpayers’ office.