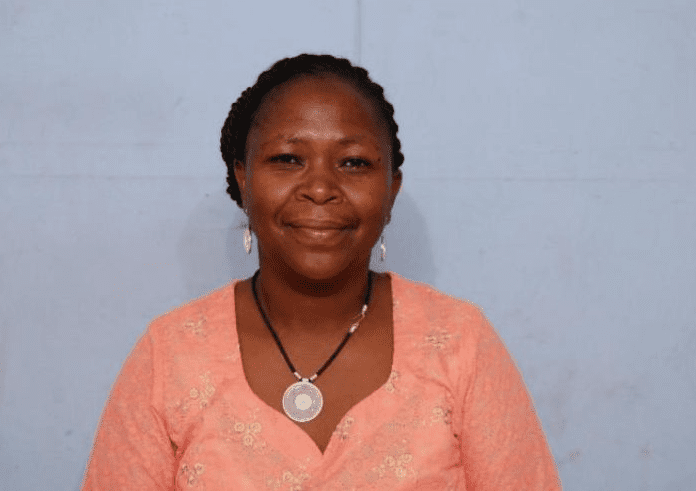 This is according to the family lawyer Daniel Maanzo who said the brief was relayed to them by Chief Government Pathologist Dr. Johansen Oduor.

Maanzo, who is also the Makueni Member of Parliament, said Dr. Oduor told them Wambua was strangled to death using bare hands.

Dr. Oduor on Thursday led a team of pathologists and officers from the Directorate of Criminal Investigations (DCI) in conducting the exercise at the Montezuma Monalisa Funeral Home. He, however, avoided talking to the media regarding the exercise.

Wambua’s body was discovered by herdsmen in the Embul bul area of Ngong within Kajiado County last Saturday.

Wambua, a former Machakos-based journalist, was last seen on Friday last week leaving her workplace at Ardhi House at around 10am.

She did not return home from work on that day and was missing until Monday when her family identified her body at the City Mortuary.

Homicide detectives from the DCI visited the scene of crime on Wednesday as they began investigations to unravel the mysterious death.