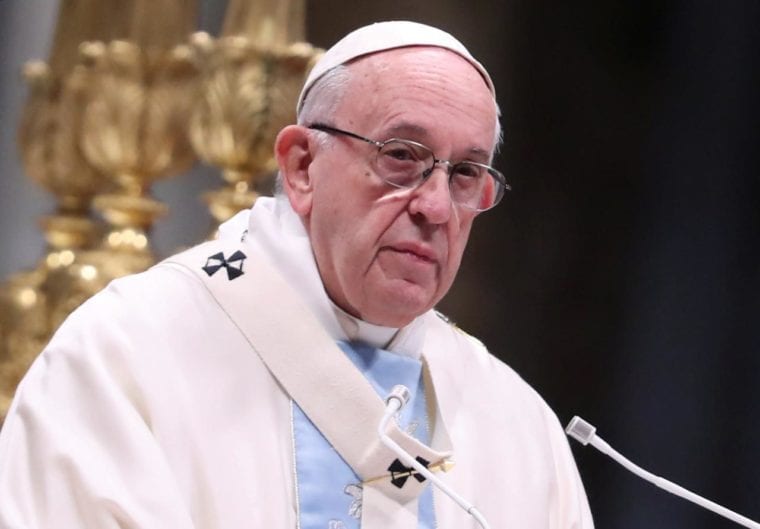 Following this decision, the Catholic Church will now be able to share information with the authorities and allow victims to monitor the progress of their cases.

“This means the question of transparency is now being implemented at the highest level,” Vatican’s Investigator Charles Scicluna said told CNN.

It follows heavy criticism from Church officials who term the tradition as outdated.

According to them, implicated clergymen misused the rules and would refuse to cooperate with the civil authorities.

For a long time, the Catholic church observed the rule of ”Pontifical Secrecy” that protected administrative cases and investigations from public scrutiny.

So sacred was the rule that violation would result in automatic excommunication from the church that has a global presence.

Now that the lid has been lifted, victims of the vice will be informed on the outcome of the proceedings of their cases.

However, confidentiality will still be observed when reporting the cases and as trials on the cases proceed.

Proponents lauded the invocation of the rules saying it was long overdue but there is more to be done to enhance transparency.

”With regard to the thousands of acts of abuse cases stored in Vatican chambers and palaces. These files must be made available for independent review and investigation,” said Mattias Katsch.

Katsch is the founder of the advocacy group Ending Clergy Abuse and also a survivor of abuse.