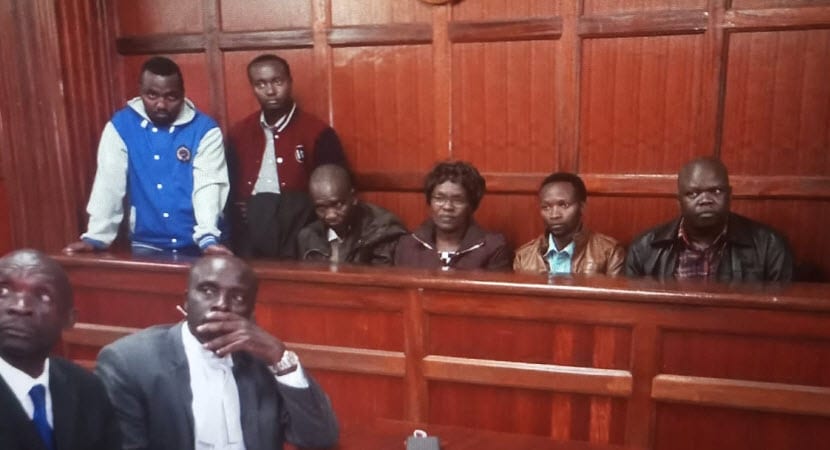 Six employees of the National Transport and Safety Authority (NTSA) have been remanded for 30 days for possibly aiding and abetting terrorists in the 14 Riverside Drive attack.

This brings the total number of NTSA employees remanded over the 14 Riverside Drive attack to seven as one official is already in remand.

According to the prosecution, the six were arrested “due to their possible involvement in aiding and abetting the terrorist attack” that took place at 14 Riverside Drive.

21 people were killed and dozens others injured in the attack which al Shabaab have claimed responsibility.