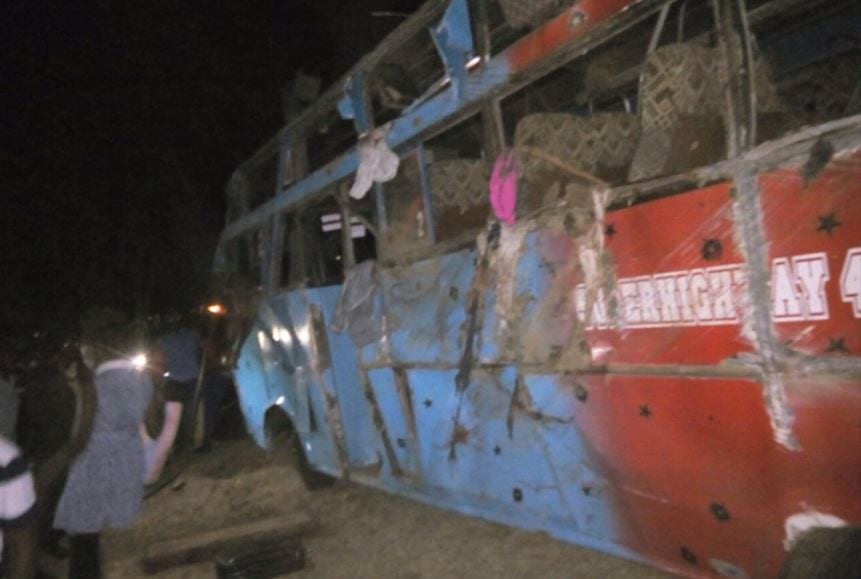 The National Transport and Safety Authority (NTSA) has suspended issuance of all temporary licenses given to Public Service Vehicle operators to allow them ply different routes especially during the festive season.

This comes after a number of road accidents occurred involving vehicles that were operating on Short Term Road Service Licences (RSL).

“A number of crashes have been noted among operators using the short term RSL because of using unfamiliar routes during their travel… NTSA notifies all Public Service Vehicle operators and the general public that issuance of Short Term Road Service Licence has been suspended until further notice,” said NTSA in a notice issued on Wednesday.

The authority said the suspension will enable it review the terms and conditions for issuance of the temporary licences.

Three people died on Tuesday while 34 others sustained injuries following an accident involving a Githurai Sacco bus transporting passengers to Kitui on a temporary license to operate the long distance travel.

The ill-fated bus lost control and overturned at dreamland area in Matuu along the Thika-Kitui highway.

Another Githurai Sacco bus killed a police officer after it rammed into a roadblock at Kericho-Sotik highway on Monday, December 25.

The bus, which was ferrying passengers from Nairobi to Kisumu on a temporary licence, also hit a trailer before landing in a ditch leaving 31 passengers seriously injured.