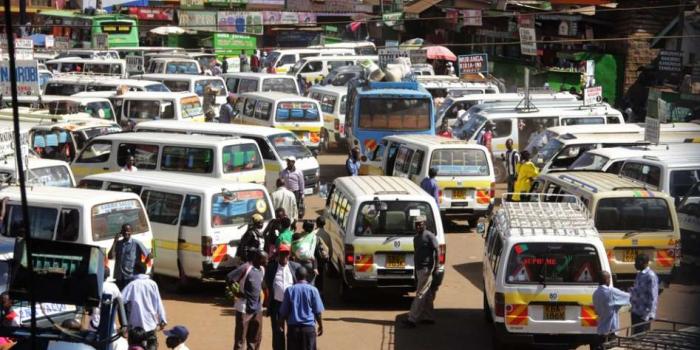 In a statement to newsrooms on Monday, the body stated that the operators were found to be in violation of provisions of section 7(c) and 11(1) of the NTSA regulations 2014 and were therefore suspended for a maximum period of thirty days.

“Statistics indicate that night travel poses a high risk and majority of the accidents occur during this period. Only operators who have met stringent requirements to travel at night will be allowed to operate,” read the statement from NTSA Director General Francis Meja.

The Judiciary also further suspended driving licenses for seven drivers over drunk driving for periods ranging between one and two years.