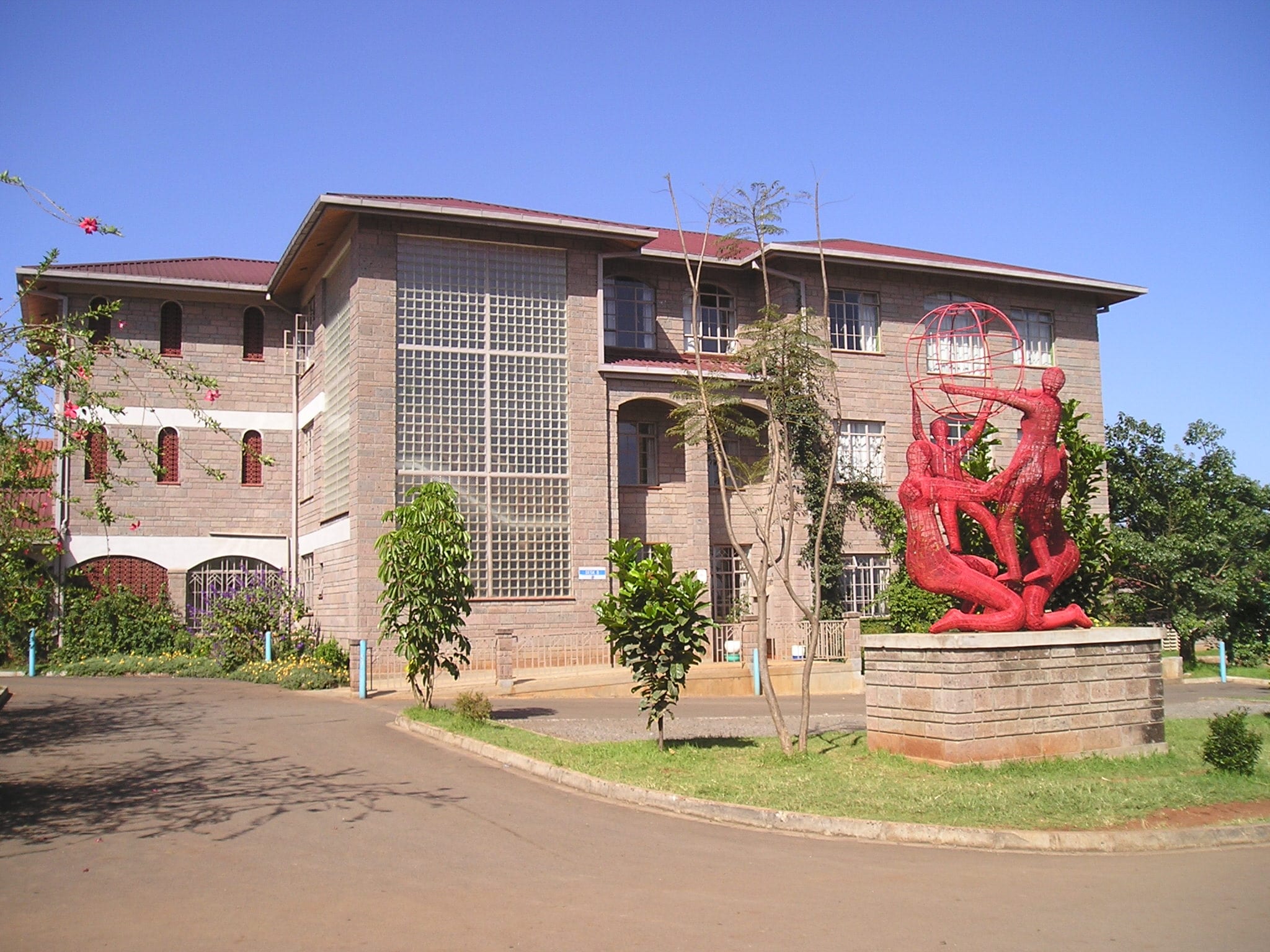 Assumption of Sisters on Saturday 20th January took over the management of St Mary’s Mission hospital in Gilgil in a 6am exercise overseen by more than 100 police officers.

According to Audi Morris, a manager at the sister hospital in Lang’ata Nairobi, the takeover is a normal change that could occur in any other institution.

“No hospital’s staff will lose their job as a result of the change in management. Any other arising issues will be addressed as soon as the dust settles,” said Mr. Morris.

This follows a court order issued on 23rd November 2017 by the Environment and Land court in Nakuru.

Patients and journalists were earlier in the day denied entry to the facility as the new management made departmental rounds accompanied by the police.

Services however resumed shortly after with the new management saying that those seeking dental services will have to wait a bit longer after it emerged that seven dental machines are missing except for the dental x-ray machine.

Audi however said that measures are being put in place to ensure the dental services resume.

The hospital has in the recent past been at the center of controversy over ownership between Bill Fryda William and the Assumption of Sisters.

Fryda lost the seven year court battle but has since filed an appeal.