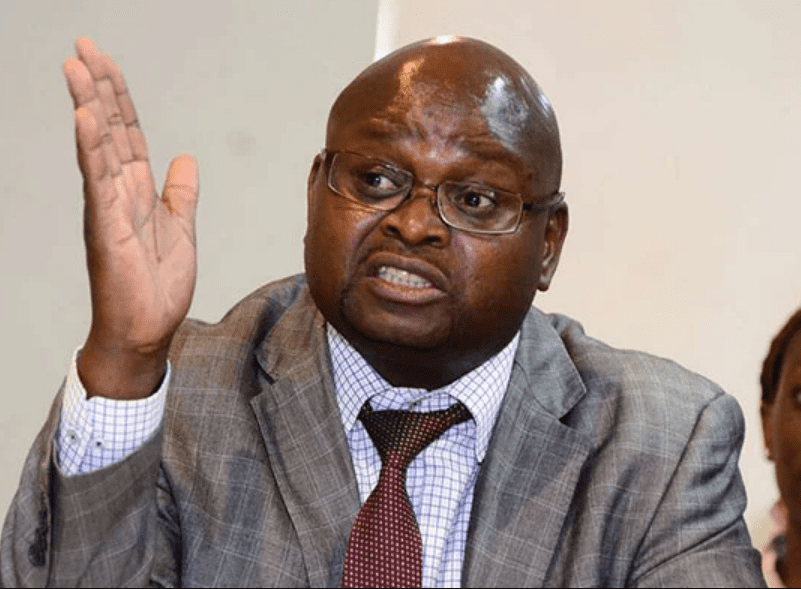 The nurses’ strike has now been called off after 79 days following a court order issued by the Labour Court on Monday.

Kenya National Union of Nurses (KNUN) Secretary General Seth Panyako, in a press address on Wednesday, directed all members to report back to work immediately.

“The strike which commenced on December 7, 2020 is hereby called off, all members to report to work immediately not later than tomorrow,” said  Panyako.

Panyako further stated the union will still continue pursuing their demands even as they report back to work.

“The eviction of nurses done in some counties were against the law…KNUN will ensure they recover what they lost. No single nurse died of COVID-19 when we were on strike,” he said.

Labour Court Justice Maureen Onyango on Monday ordered healthcare workers to resume work, further that all disciplinary procedures against them be stopped.

Justice Anyango also directed that all healthcare workers who have resumed duty be paid their dues.