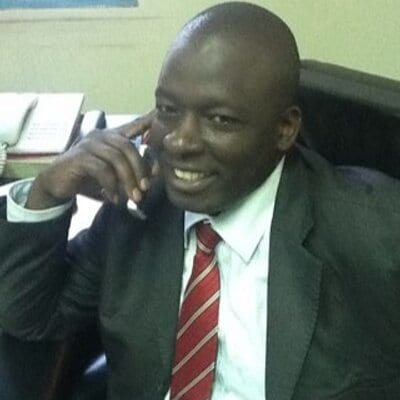 The High Court in Homa Bay has dismissed a petition challenging the election of Nyatike Member of Parliament Tom Odege in the August 2017 election.

Presiding Judge Joseph Karanja ruled that Mr. Odege was declared the duly-elected MP for Nyatike Constituency after garnering the highest number of votes against his opponents.

Justice Karanja stated that the petitioner, Fredrick Ogenga; who was vying as independent candidate, did not provide the court with sufficient and satisfactory evidence on claims of rigging in the Nyatike election.

Earlier, the court had ordered a recount of votes in 53 polling centres which Mr. Ogenga claimed there were electoral malpractices.

After the recount, in the 53 polling stations no error was found in the counting of votes.

The judge further ruled that all parties in the petition bear the whole cost of the petition due to consent order agreed by all the parties.

The petitioner wanted the court to nullify the election of Mr. Odege who vied on an ODM Party ticket, arguing that the election was marred with irregularities.

Addressing the press after the court judgment, Ogenga expressed dissatisfaction with the verdict, indicating that he would appeal the ruling after consultation with his legal team.

The MP’s lawyer, Tom Okong’o, welcomed the court decision, saying it reflected the will of the Nyatike voters.