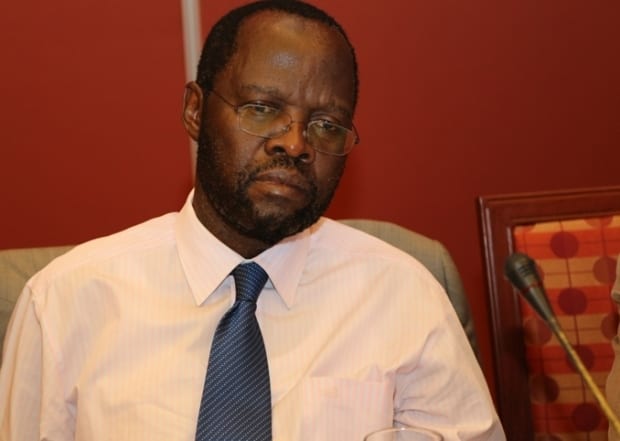 Kisumu Governor Anyang Nyong’o has faulted a recent decision to triple sugar imports from Uganda claiming that ‘barons’ may be involved.

Speaking to journalists in Kisumu on Tuesday, Prof. Nyong’o said the government has the capacity and means to produce its own sugar and should abandon the importation idea.

“As you know the sugar barons are much more powerful than an Anyang’ Nyong’o….maybe Anyang’ Nyong’o’s voice may not be heard and implemented…but in the mean time we shall struggle with what we have now to improve our sugar industry, privatise the sugar firms in the best way possible, make sure that the farmers when they deliver their cane to the factory that they are paid in time, diversify production in the sugar belt…that’s why we are introducing dairy farming…I don’t want people to depend on one cash crop,” he said.

According to him, the country has enough raw material to produce sustainable sugar for export and domestic use.

The Kisumu county leader further added that the sugar shortfall in the country has been caused by the large number of imports amounting to 200,000 tons of sugar annually which is a disadvantage to local farmers.

Nyong’o noted that the sector also requires tightening of regulations so that businessmen do not take advantage of any loopholes.

The MP said the move would undermine local farmers and urged legislators to re-assess the East African Protocol so that the deal is reversed.