NYS programme beneficiaries save Ksh 1.7B in three years 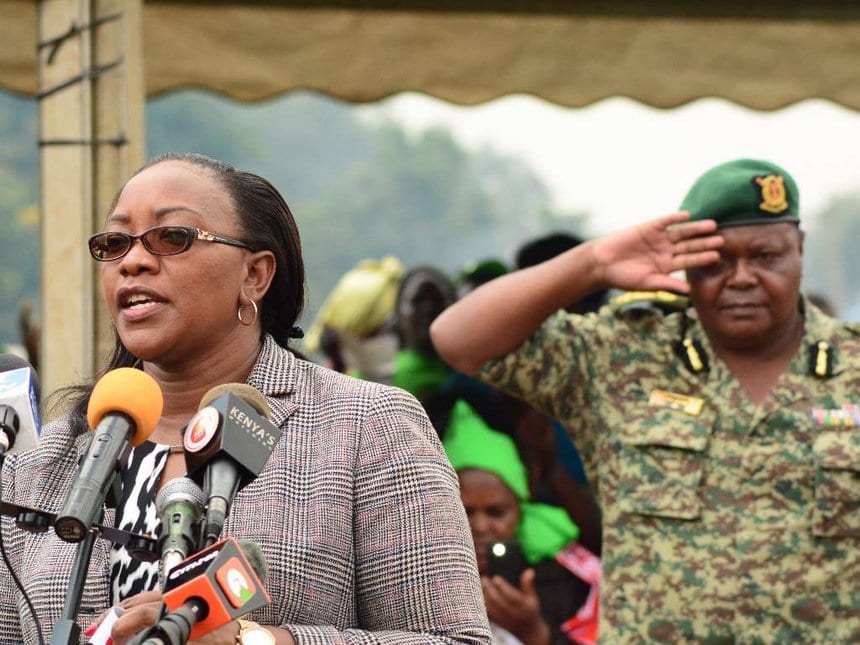 The National Youth Service program beneficiaries have saved a total of Ksh 1.7 billion since the programme began in 2013.

The money has been put into 400 Savings and Credit Cooperatives (Saccos) across the country with close to 130,000 youth being enrolled.

According to Public Service, Gender and Youth Affairs Cabinet Secretary, Sicily Kariuki, the government is committed to uplifting the standards of young people through the program.

Ms Kariuki said the program has been successful in the constituencies where it has been launched noting that it will be expanded to the remaining counties in the coming years.

The CS said that under the program, the youth have also been mentored on leadership.

“We believe in the young people and that is why it is the desire of the President to see that as many youth as possible are enrolled in the program,” she said.

“At least 30 percent of the money they are paid goes to the Saccos and one can borrow to start up a business but there are other opportunities like the Uwezo Fund, Youth Fund and Women Fund.”

The CS was speaking when she launched the program for youth at Kihoto Grounds, Naivasha.