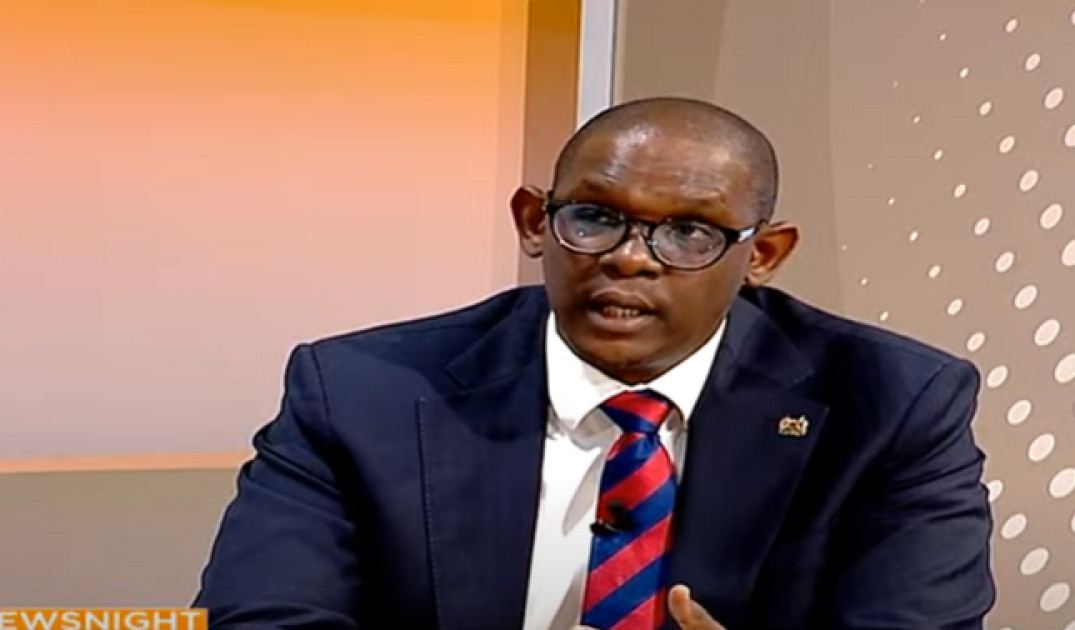 Former State House Chief of Staff Nzioka Waita has dismissed claims that he is quitting the Machakos gubernatorial race.

Nzioka termed claims that he is headed for Nairobi Deputy Governor's position as propaganda aimed at derailing his campaigns to be Machakos's second Governor.

"They are coming up with all kinds of claims, selling us fear, I want to assure you that we are focussed, we are ready and we will take this seat to change the lives of our people," Waita said.

Waita is blaming his competitors for the smear campaign but insisted it will not derail his efforts.

There have been reports that Waita could abandon his quest and instead team up with former Jubilee Secretary General Raphael Tuju to be his Deputy in Nairobi.

Waita has also dismissed claims that he should not be Machakos Governor because he can't communicate effectively in the local Kamba dialect.

"Do you want a Kamba language teacher or do you want a leader? Isn't performance the mark of a good leader?" Nzioka posed to his supporters.

The leader of CCU party says the provision of water will be his main agenda when he takes over as Machakos Governor.