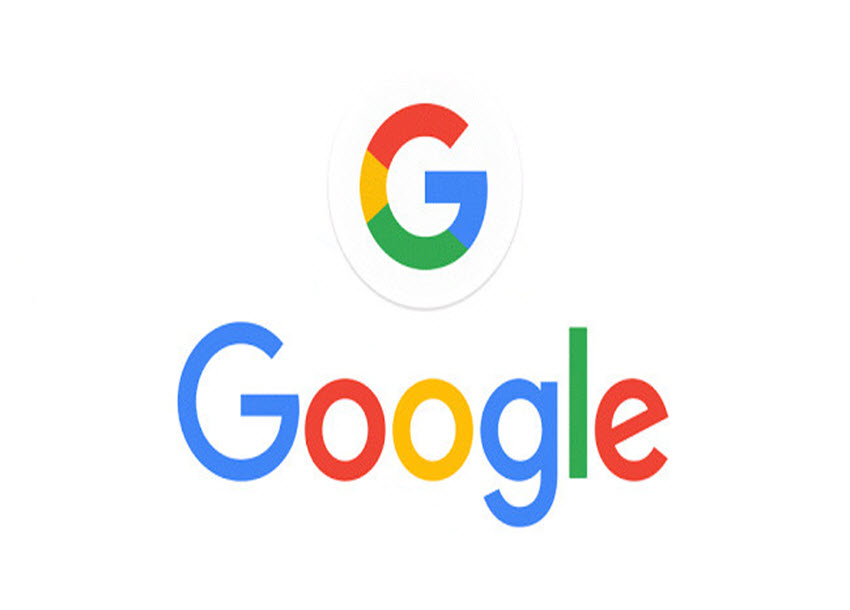 A report revealing this year’s top searches on Google has now been released.

The search report offers a snapshot of the issues that concerned Kenyans this year, revealing a mix of interest in national issues such as corruption, terrorism, personalities and international events.

The report further shows that most searches were driven by events and personalities with the most trending event in the year having been President Obama’s visit with Pope Francis’ visit coming in at a close second.

The Garissa University Attack in which 148 people died in April came in third with the teacher’s strike making it to the top four.

The most trending Kenyan personalities were Fidel Odinga who died on January 4th, followed by Gloria Muliro who trended after she went public about her marriage.

The most trending music locally was Adelle’s Hello which broke the record with Roberto’s Amarula coming in second and Nerea by Sauti Sol third.

“On the most trending “what is” searches, “What is xenophobia” was the most trending after attacks against foreign nationals in South Africa erupted in April. “What is beatification” was the second trending search after Sister Irene Stefani, a Roman Catholic Italian nun and a member of the Consolata Missionary Sisters who was beatified on May 23rd. Third on the list was “What is poverty” while “What is POTUS” was number five. “What is Ebola”; “What is climate change”; “What is ISIS” came it at number seven,” showed the report.

In the statement, “What is Eurobond” – a prominent feature in the news after it was released to Kenya and continues to drive people online came in at number eight with other trending queries such as “What is teenage pregnancy’’ and “What is the Beast.’’

Google’s head of communication, Dorothy Ooko, however, says that the media played a key role in determining search trends.