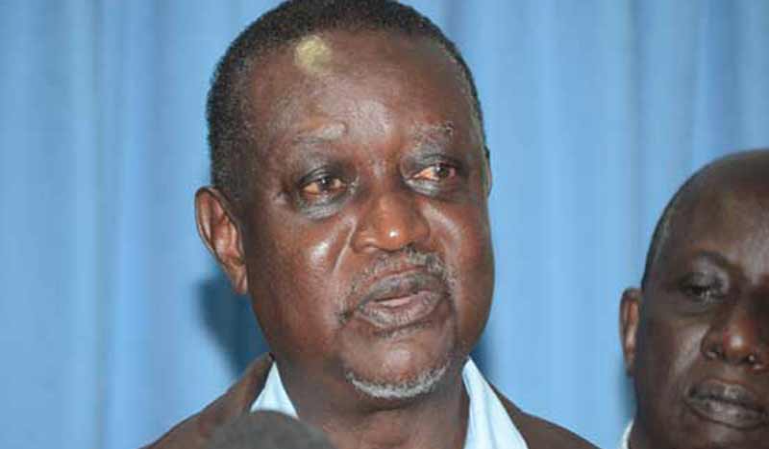 Launching his campaign strategy in Opoda farm Bondo constituency on Saturday, Oburu who has served at the East Africa Legislative Authority (EALA) for the last four years said his experience puts him ahead of his competitors to succeed James Orengo as the county’s second senator.

Speaking at the function, Orengo  endorsed Oburu’s bid, saying is the best person to succeed him at the Senate.

Orengo dismissed Oburu’s opponents who claim he is an opportunist who has only been hanging on the Odinga dynasty to cling onto leadership positions.

While describing Oburu as a go-getter, the senator said the EALA MP has always fought by himself to secure the various political seats that he has held for many years.

The function was attended by MPs allied to Azimio la Umoja who picked issues with Deputy President William Ruto’s visit to the United States with Mbita legislator Millie Odhiambo advising him not to cry foul in a foreign land when votes will be cast in Kenya.

All are vying on Orange Democratic Movement party tickets.

In the meantime, Orengo will be contesting for the for Siaya governorship seat.