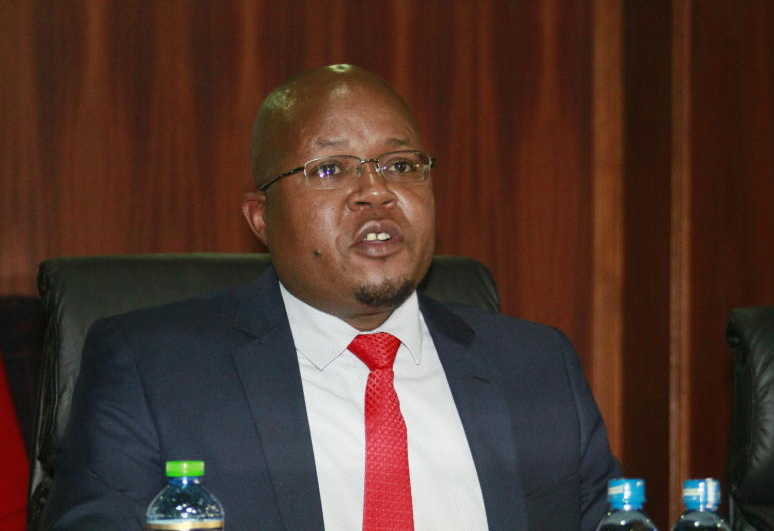 This has been announced by ODM Secretary General Edwin Sifuna who said the party’s central committee had settled on the ex-EPRA boss as its candidate in the mini polls.

Sifuna, in an address on Wednesday, said ODM’s National Elections Board (NEB) will soon issue Oimeke with the certificate, further urging the two other candidates who had expressed interest in the party ticket to rally behind the decision.

Both Momanyi and Ogega had submitted their nomination papers to the ODM party alongside Oimeke.