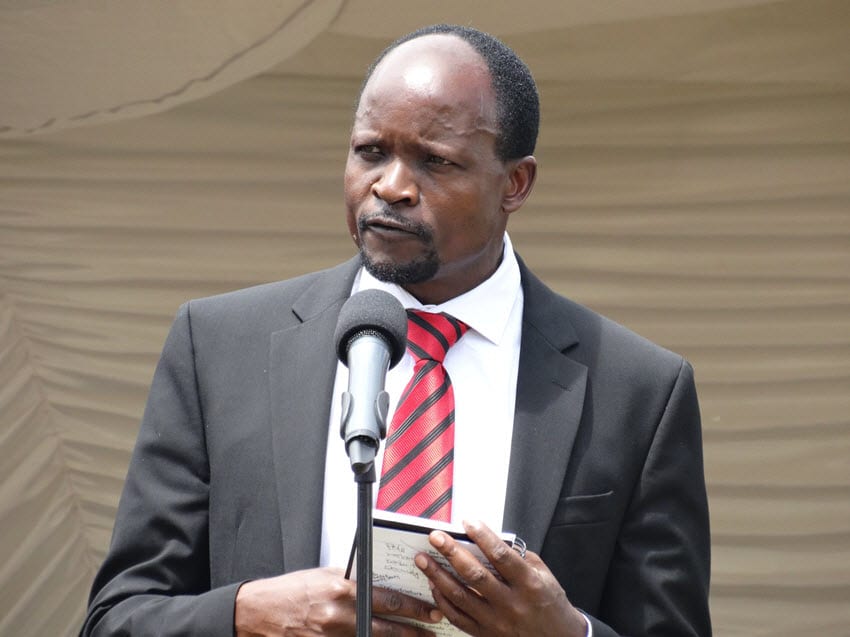 The nomination results were withheld after Obado’s rival, Ochilo Ayacko, contested the primaries outcome citing mishandling of the exercise that was marred by massive electoral irregularities, prompting NEB to select a three-man team that would be sent to Migori to investigate and ascertain the claims.

In a press statement, NEB Chairperson, Judith Pareno, said that the report by the team recommended the upholding of the initial results that had declared Mr Obado the winner.

“This decision was made after the Board considered the report by the three-man team that was sent to the county last week to investigate mishandling of gubernatorial nomination results,” said Pareno.

It was also a reprieve to Mr Fredrick Ogega after the board reversed the nomination of his rival, Tim Odege, as the candidate for Nyatike Parliamentary seat. The decision was arrived at after a team went through the official results by the returning officer.

It is now official that Suna West Lawmaker will fly ODM’s flag in the coming August poll after the board approved his win too.

All ODM nominees are now expected to pick their certificates starting Tuesday, May 2.