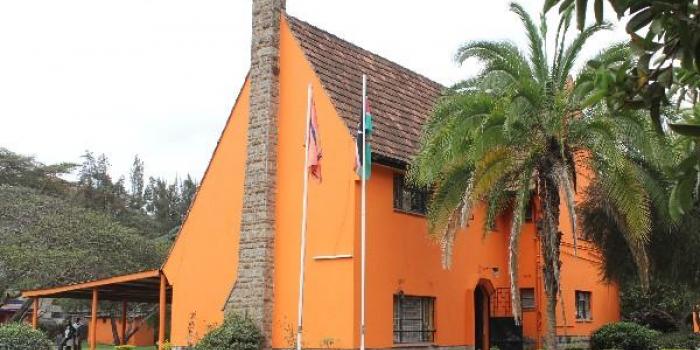 Speaking on Tuesday, the Kibra branch chairman warned the party officials against imposing a candidate through direct nomination, adding that the move will automatically hand the party an inevitable defeat.

Mr. Onyango maintained that the party’s nomination process will give voters a chance to exercise their democratic right.

This comes ahead of the party’s National Executive Council (NEC) meeting scheduled for Thursday this week to strategize on how the ideal candidate will be picked.

Mr. Onyango further distanced himself from local leaders and electorates from the area who have been insisting that only a candidate from Kibra should take over the seat left vacant following the death of MP Ken Okoth.

So far, over 20 ODM Party aspirants from Kibra constituency have already expressed interest in the seat, the clearest indication of how hotly-contested the by-election is likely to be.

The Independent Electoral and Boundaries Commission (IEBC) gazetted November 7, 2019 as the day when the Kibra Parliamentary by-election will be held.