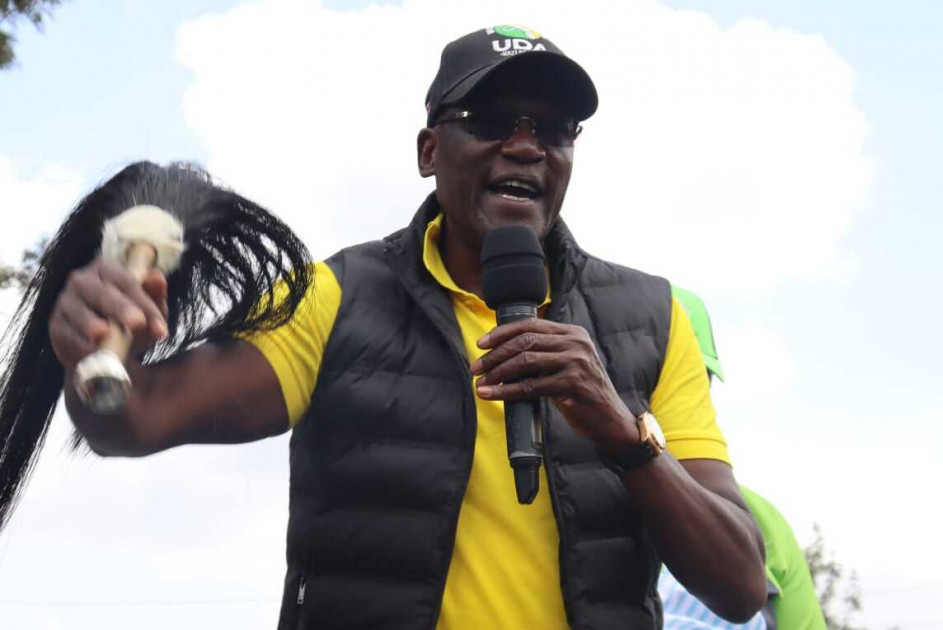 United Democratic Alliance (UDA) party Chairman Johnson Muthama now says that it is only a matter of time before the One Kenya Alliance (OKA) joins the Raila Odinga-led Azimio la Umoja political outfit.

According to Muthama, OKA principals Kalonzo Musyoka, Gideon Moi, Martha Karua and Cyrus Jirongo are just stalling and will eventually pledge their allegiance to Odinga.

This, he said, is despite the principals inking a coalition agreement on Wednesday which is expected to be tabled before the Registrar of Political Parties on February 28, 2022.

Muthama continued on to say that despite OKA’s imminent change of political camps, Deputy President William Ruto will succeed President Uhuru Kenyatta as Head of State.

“They may have ‘deep state’ backing but it will be futile at the end. The reading is on the wall 9.8.22 by the God's grace UDA will form the next government,” he said.

While making the announcement on Wednesday at the Kalonzo Musyoka Command Centre in Karen, the OKA principals noted that the coalition is still open to partnerships with like-minded leaders, adding that 10 other political parties have expressed interest in joining the outfit.