One dead, 20 hospitalised after food poisoning at Kisii burial 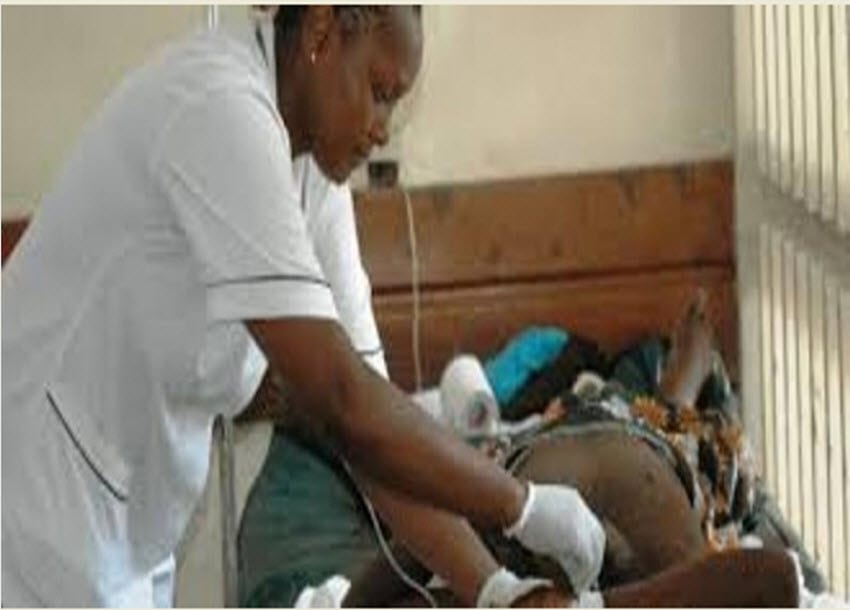 One person has died and twenty others are still receiving treatment at Kenyenya Hospital in Kisii County after suffering suspected food poisoning at a burial in Magenche region on Friday, October 13.

Confirming the incident, Kisii County Health Director, Dr Geoffrey Otomu said that he has dispatched a team in the region to take samples for testing.

“I have disptched a team to take samples for testing. So far, only one person has died and we suspect that it is food poisoning but we cannot confirm it until the samples have been tested,” Mr Otumu said.

The health director also added that the test results will reveal whether it could be a cholera outbreak since the victims are suffering from severe diarrhoea and vomiting.

Cases of cholera infection have for the past few months been reported in areas including Murang’a, Mombasa, Turkana, Kericho, Nakuru, Kiambu and Narok with Nairobi being the most affected.

Early this month, four police officers deployed to provide security at the Nairobi Trade Fair fell sick in what was suspected to be a cholera infection.

The officers, who were treated at Mbagathi Hospital and National Police Service Mobile clinics, complained of stomach ache, vomiting and diarrhoea after having lunch at an outsourced caterer.

On September 3, at least 41 police officers were admitted to various hospitals in Nairobi with cholera-like symptoms.

The officers were part of a police contingent residing at the Multimedia University in Rongai.