One die after building collapses in Busia 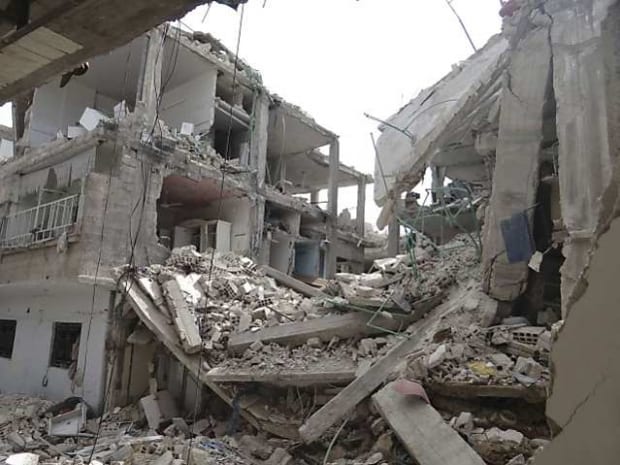 One person died and nine others injured after a storey building they were working on collapsed in Busia County yesterday.

Three of the construction workers who were critically injured have been rushed to Busia county referral hospital, while six others were treated and discharged.

Residents blamed the Busia county government and the national construction authority of laxity in supervising buildings leading to such incidents.

According to the St John Ambulance, three casualties with critical injuries were rushed to Busia County Referral Hospital, while six others were treated on site and discharged

The collapse occurred after a heavy downpour in the area, in what could be an early indication of El-nino disaster onset.

Other indications are that the building could have caved in due to rushed construction, poor workmanship or substandard materials.

This comes a few months after an eight storey building collapsed in Nairobi that led to the death of at least two people and 38 others were seriously injured.

National construction authority has over the recent past conducted an investigation on why the building have been collapsing and established that a greater number of property developers often bypass building regulations to cut costs and maximize profits.

Architectural Society of Kenya has estimated that 50 percent of structures in Kenya are not up to code.

The Exercise presented the recommendations to National construction director Mr. Daniel Manduku who gave a directive that those involved in constructing houses without a following the law to be charged in the court of law.