One more suspect arrested over the kidnap, murder of 8-year-old Shantel Nzembi 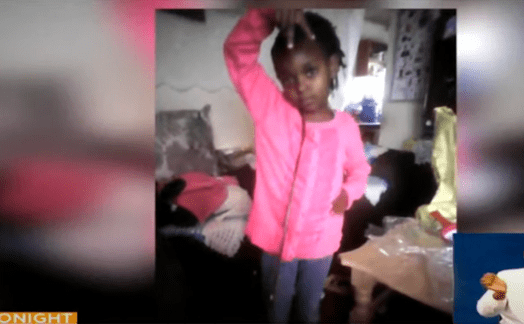 One more suspect believed to have been involved in the kidnapping and murder of Shantel Nzembi, a Grade Two pupil in Kitengela, has been arrested by detectives from the Directorate of Criminal Investigations (DCI).

Nativity Mutindi, a 30-year-old woman, was arrested from her hide-out in Athi River area on Thursday evening.

After a day-long search for two more suspects in connection to the kidnapping and murder of Shantel, the detectives managed to flush out Mutindi who is believed to be the one that lured the minor into the gang’s trap on Saturday as she operated an M-Pesa shop in the area.

The sleuths say the suspect understands the area well and could have easily endeared herself to the 8-year-old girl.

Her phone, according to the investigators, is one of those which was used to make calls to the mother demanding ransom

This latest arrest comes as two suspects who were arrested on Wednesday were arraigned at the Kajiado Law Courts.

Investigators made an application for more time to enable them complete probe into the murder.

The two, Livingstone Makacha Otengo and Francis Mbuthia Mikuhu, will be in custody for 10 more days at the Kitengela Police Station

And as police continue to piece together information that could help in unraveling the motive of the murder, the devastated family is left with more questions than answers about Shantel’s kidnap and murder.

Three suspects have so far been arrested as police pursue more suspects.