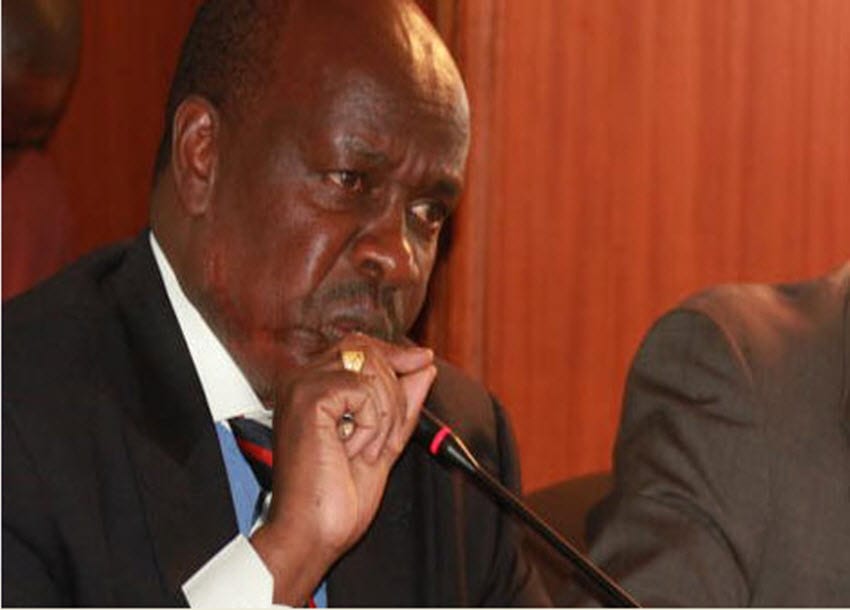 Former NACADA Chairperson John Mututho has suggested that in future only registered voters should benefit from government resources allocated to their county or constituency.

Mututho claimed that the move would encourage the citizens to participate in electoral processes.

“I am not a weather man but from the look of things I believe that in the future you will only benefit from resources such as bursary in your county if you are a voter in that particular county,” said Mututho.

He was reacting to low turnout levels experienced countrywide in the ongoing IEBC mass enlisting of voters to participate in the August polls.

Addressing Jubilee Party aspirants at his anti-drug Centre in Nakuru Town, Mututho said: “a time has come for Kenyans to take elections seriously and vote in wise leaders who are ready to serve without greed.”

He appealed to the youth to heed the call and register as voters saying, “If you don’t register as a voter you will have made a big mistake and you will contribute to poor leadership in this country.”

The former anti-narcotics boss lauded the Jubilee Party for unveiling party members’ smart cards, which he said would ascertain that only party members will participate in party nominations.

He urged Jubilee supporters to acquire the cards that are selling at Ksh20 in order to participate in party primaries but quickly warned them of unscrupulous business people who are out to make money by selling fake cards.

Nakuru Town East MP David Gikaria reiterated Mututho’s stance saying party supporters without the cards would be locked out of choosing their leaders at the nominations level.