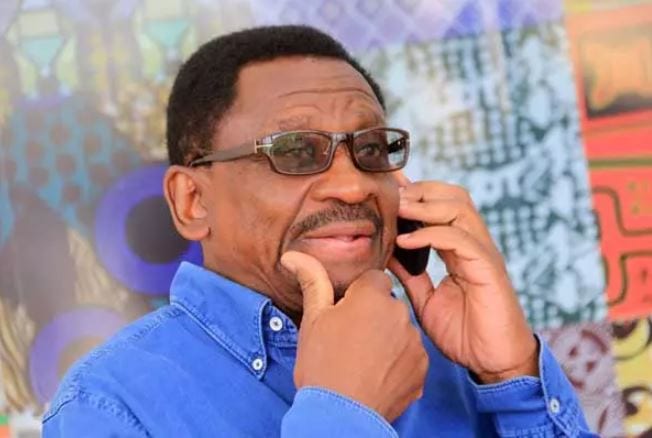 Orengo wants Ruto grilled by both the Senate and the National Assembly committees on security so that he can say what he knew about the existence of Aydin in the country before he was deported to his country.

The Senator claimed only the DP has protested the Turk’s deportation while Turkey and its Embassy in Kenya have not complained about the handling of their national.

“It has been established that this was a process of money laundering… how can you have business in Uganda instead of leaving Turkey and going to Uganda directly, you pass through Nairobi? They were trying to create a network fpor money laundering…” said Orengo.

“We must summon Ruto before the parliamentary committee to speak on these matters and give us an answer if he is being truthful.”

The Siaya Senator said Ruto should explain his interest, in a person red flagged for involvement in money laundering.

The National Assembly Minority Leader John Mbadi questioned why the businessman could not go to Uganda directly if he did not have a hidden agenda with Ruto.

He accused Ruto of selfishness by directing the businessman to Uganda, saying it a sign that the president has no intention of helping Kenyans.