Ouko in court to block MPs from debating his ouster motion 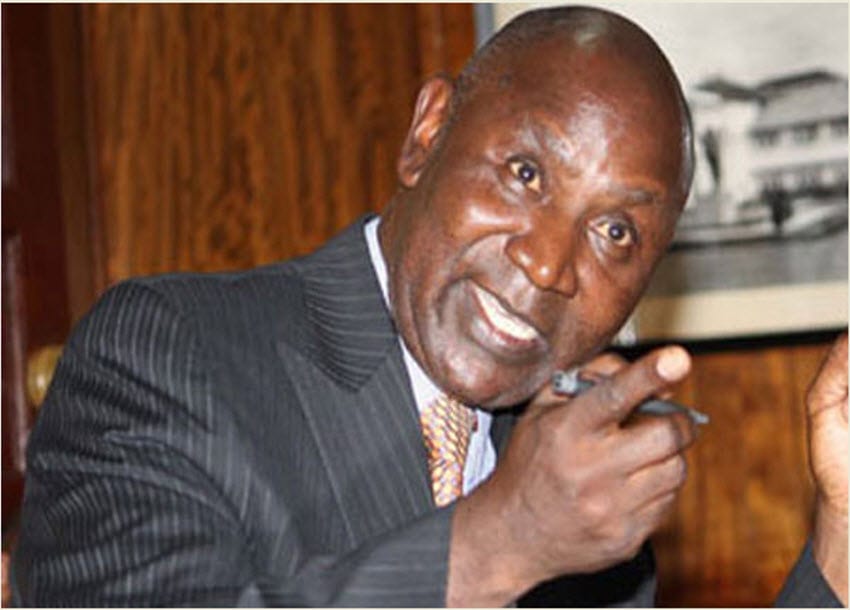 The Auditor General, Edward Ouko, wants the National Assembly stopped from debating a petition seeking to remove him from office.

He is also seeking orders restraining President Uhuru Kenyatta from constituting a tribunal to investigate him or acting on the recommendations of Parliament.

In a certificate of urgency, Ouko claims that he was not told the precise nature of allegations that he was facing and the manner in which he had breached Article 251 of the Constitution.

“The committee failed to give the applicant prior notice of when and where the accuser would appear,” he argues.

He further says that given the malicious nature, the unprecedented fast tracking and the unfair manner that the process was undertaken he is apprehensive that the process will irreparably violate his fundamental rights and freedoms as guaranteed under the Constitution.

“It is of utmost suspicion on how the petition to remove the applicant was fast tracked,” reads the petition.

Ouko argues that Parliament in admitting and committing the petition to the Departmental Committee on Finance, Planning and Trade for hearing, fundamentally flouted procedural fairness.

He says that he was compelled to face allegations by an accuser even when there were no supporting documents.

Other orders that the embattled Auditor General is seeking is a declaration that the process of removing him from office is unlawful.

Ouko appeared before a Parliamentary Committee to challenge a petition seeking his removal from office.

In the petition before Parliament, Emmanuel Mwagambo Mwagonah has accused Ouko of wasting public funds by accumulating a Ksh 1 million phone bill on his iPad while he was abroad.

He claimed Ouko frequently traveled out of the country for private reasons and has been managing the office remotely, resulting in high telephone and internet costs.