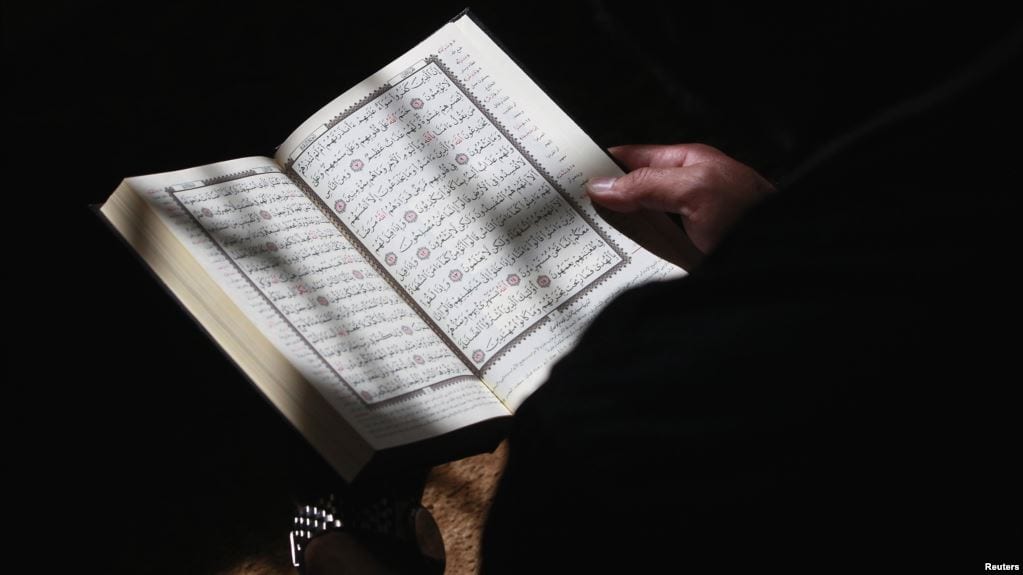 Police in a southern Pakistan city have detained a Christian minor on blasphemy charges for allegedly burning pages of the Quran, the Muslim holy book.

Asif Massih was arrested shortly after a complaint was issued Sunday, a police official told VOA.

The 16-year-old Christian was reportedly charged under section 295-B of Pakistan’s penal code, referring to a part of the country’s constitution that makes the death sentence or life imprisonment mandatory for anyone who damages or desecrates the Quran.

Police had to intervene as an angry mob attacked Massih in Wazirabad’s Jamkay Chattha village in Punjab province before he was arrested.

A police officer who did not want to disclose his name told VOA that Massih had “admitted to have desecrated the Quran.”

Massih’s father, Steven Massih, has denied the accusation and said that the allegation was the result of a “business rivalry” between his son and Nawaz, both of whom collected wastepaper and empty bottles.

The blasphemy law carries the death penalty for anyone convicted of insulting the Prophet Muhammad and imprisonment for life for desecrating the Quran, although no one has been executed.

“We have observed that during court proceeding, in several cases, such allegations proven false,” Nadeem Anthoni, a member of the Human Rights Commission of Pakistan (HRCP) told VOA. “No doubt that most of blasphemy cases were registered against Muslims but when it comes to Christians, the consequences for the community are far reaching.”

According to a recent HRCP report, authorities in Pakistan in 2016 arrested 15 people on blasphemy charges, including 10 Muslims and five members of religious minorities.

The HRCP report warned that religiously motivated vigilantism has risen in Pakistan with “a very frightening tendency” toward accusing people of blasphemy allegedly to intimidate critics of civilian and military authorities.

Locals on several occasions have taken the law into their own hands, provoking mob violence and lynching.

Mashal Khan, a 23-year-old university student in the northwestern city of Mardan, was killed by a vigilante mob of mostly fellow students in March. He was accused of “publishing blasphemous content online,” although an ongoing police investigation into the incident has so far found no evidence to support the allegations.

In January 2011, a police guard killed the governor of Punjab province, Salman Taseer, who had advocated reforms in the country’s blasphemy laws and had pleaded the case for a Christian mother facing the death penalty on blasphemy charges.