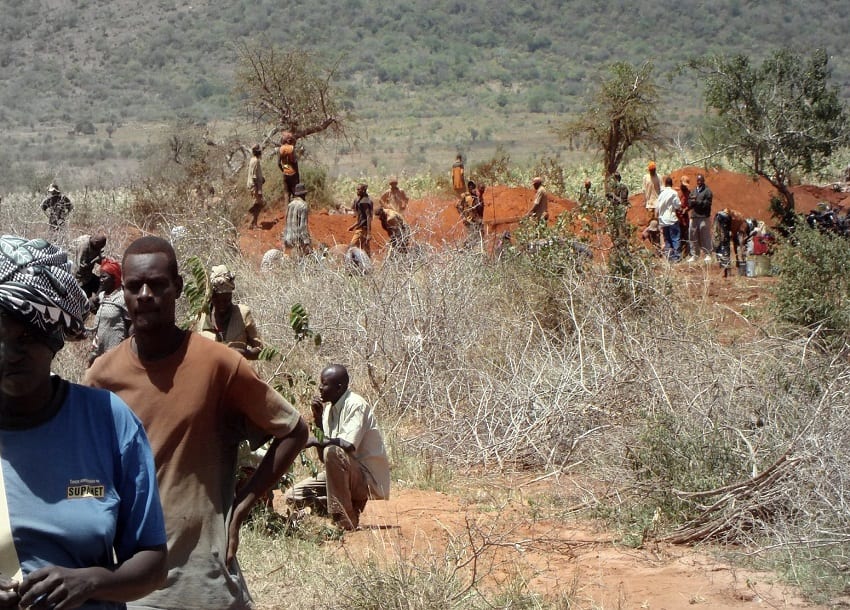 Pan African Minerals, a unit of Romanian-Australian resource tycoon Frank Timis’s mining conglomerate, will seek compensation from Burkina Faso for losses incurred during a suspension of its Tambao manganese mine, a company executive said on Tuesday.

The West African nation’s transitional government suspended Pan African’s licence to export ore from the mine in March, saying it had not respected the terms of the agreement.

“The suspension was illegal. We don’t know what their aim was in doing it, but we are starting over from zero with a lot of damages for the company,” said Souleymane Mihin, managing director of the joint venture with the state.

Tambao, said by the company to be the world’s largest manganese mine, is 90-percent owned by Pan African Minerals with the remainder held by the state.

The transitional government lifted the suspension of exports last week.

“During the suspension, the company lost nearly $10 million per month,” Mihin said. “Frameworks exist to resolve this kind of clear problem in due course through a gentlemen’s agreement.”

He said the company had laid off its workers in October and owed around 29 billion CFA francs ($49 million) to its suppliers as well as taxes to the government.

Pan African Minerals’ permit, issued in May 2014 is valid for 20 years for annual production of 3 million tonnes of manganese.

The Burkinabe state had initially assessed Tambao’s reserves to be around 20 million tonnes of ore. However, Mihin said subsequent exploration carried out by the company had seen those reserves climb to 107 million tonnes.

“It’s within that difference of 90 million tonnes that we’re going to ask to be compensated. And damages and interest will also need to be taken into account,” he said.

Mihin said the company was aiming to restart production at Tambao within six months but it would face difficult market conditions.

When the feasiblity study for the mine was carried out the price of manganese was around $500 per tonne, he said. But by the time the suspension was put in place, it had fallen to around $250 per tonne.