Parents of baby found with 14 needles released on bond 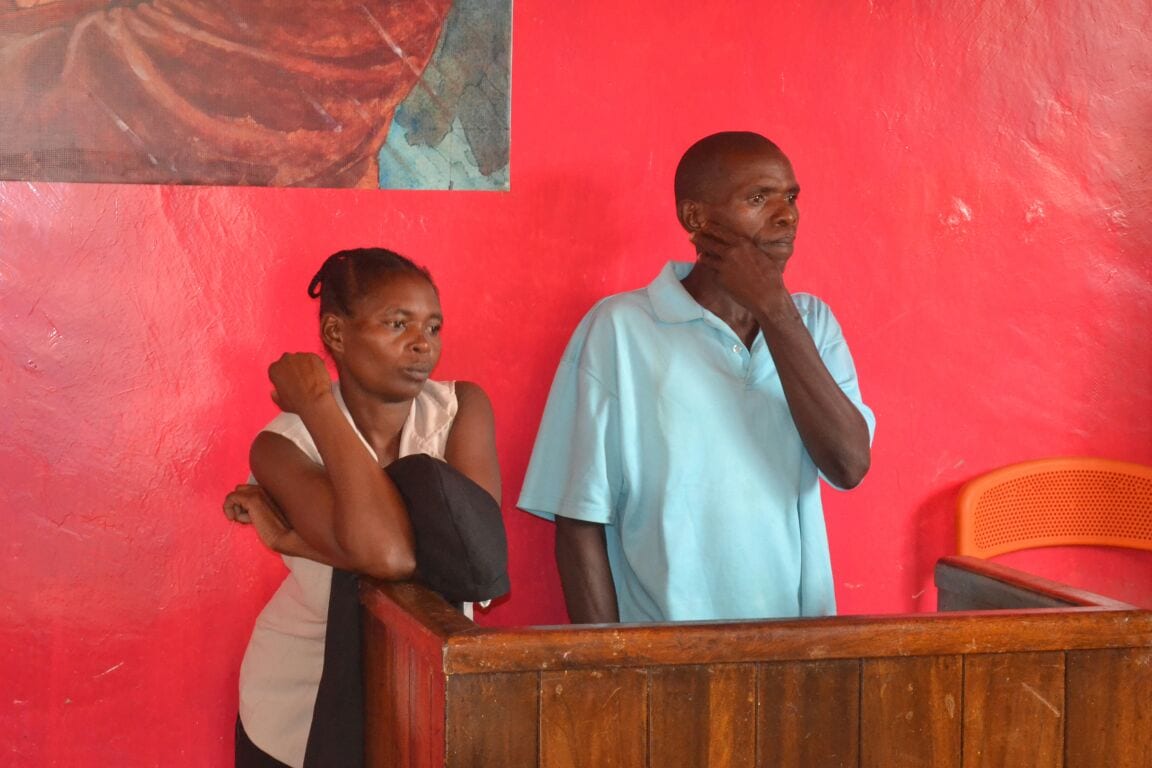 A court in Thika on Thursday released the parents of the 11 month old baby found with 14 needles at Thika Level V Hospital on Ksh, 300,000 bond each and surety of a similar amount.

The two, 31 year old Jacinta Ndunge and 41 year old Issac Gichure had on December 19 applied to be released on lenient bond terms.

In her ruling, Senior Resident Magistrate Grace Omodho however warned  the two, that the court would withdraw the bond terms should they abscond any court hearing.

The two were arrested on December 4 and taken to court after doctors at Thika Level V Hospital successfully removed 13 of 14 sewing needles lodged in their child’s body on December 2.

The doctors however did not remove the 14th needle from baby Jane Wairimu’s body since it was lodged too deep and risked harming the body’s nerves and vessels.

The baby and her siblings were taken into protective custody at Macheo Childrens Home.

Ms.Ndunge and Mr. Gichure were charged with subjecting the child to torture on December 5.

The court then ordered for a mental evaluation on Ms. Ndunge on December 11 in a bid to assess her sanity.

Thika level 5 medical superintendent Joseph Wanjohi who conducted the mental assessment on Ms.Ndunge however revealed that she is sane and able to express herself well adding that there is no disorder of speech, mood, perception, thought or cognition noted in her.