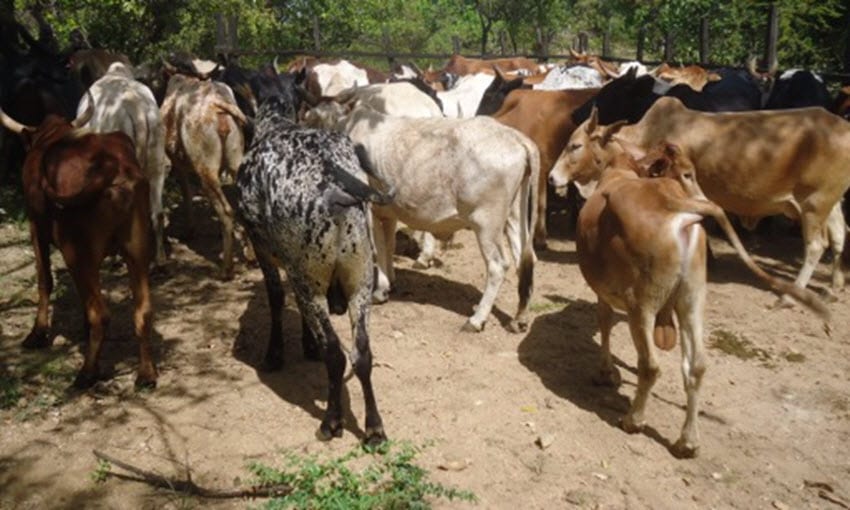 Governors from four pastoral counties of Isiolo, Samburu, Laikipia and Baringo have signed an agreement that seeks to upgrade livestock production while reducing conflict and clashes that are common during dry seasons.

Under an initiative dubbed Amaya Triangle Initiative, the four counties whose economies are predominantly pastoral, will also get 100 million financing from KCB Foundation to upgrade the livestock value chain.

“Within our region our socio-economic aspect are similar that informed the reason we are coming together. We want to ensure that the living standard of our people is not like yesterday. Therefore we shall put all our support and resources to this initiative,” said Baringo Governor Stanley Kiptis.

Speaking during the signing of the agreement, Laikipia Governor Nderitu Muriithi said that search for water and pasture by the livestock keepers has been a source of conflict in the counties for a long time.

The initiative is aimed at transforming the pastoral economy into a modern beef industry much like the dairy sector.

It is hoped that this will be achieved by developing livestock feedlots, which will in turn create economic opportunities for youth.

“We are working to control and monitor how our animals move and in a systematic way so that in the end they are disease free so as to access bigger and wider market,” said Ndiritu

“Going forward as food security initiative we don’t want our cattle to be away from our household because when this happen it causes malnutrition and other diseases which is a result of imbalanced diet,” added Samburu County Governor Moses Lenokulal

The four County Governments have pledged to establish a revolving fund to facilitate the commercial off take, which already has support from Kenya Meat Commission, the National Drought Management Authority and KCB Foundation.