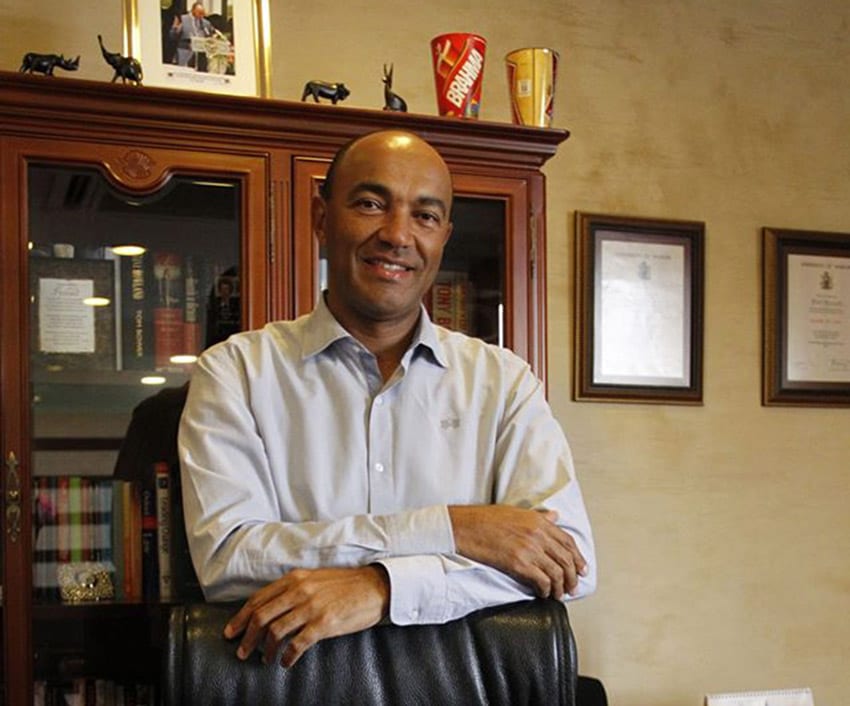 Mr Kenneth stated that in substitution of the 2013 presidential campaign catchword, he would adopt a new slogan – Tutamake – as he guns for the Nairobi governorship seat.

The slogan was popular with Kenneth’s supporters and rivals alike and created a buzz on social media in the run up to 2013 presidential elections, with songs being composed to create a hype in social circles.

The former Gatanga MP declared last month that he would not run in the presidential race, but instead focus his energy on the governorship race, contrary to past projections from different political circles.

Kenneth, who came a distant fourth in the 2013 elections, behind Uhuru Kenyatta, Raila Odinga and Musalia Mudavadi, has declared his support for Uhuru’s re-election bid while quitting his KNC party as he supposedly warms up for Jubilee.

Although he has left people guessing in which county he would run (between Nairobi, Murang’a and Nakuru), political pundits have heavily linked him to the Nairobi race.

His criticism of Nairobi Governor Evans Kidero on Sunday has solidified suspicions, which creates a mathematical headache for Jubilee.

“This county requires a lot of attention and better service delivery because it is the biggest in terms of GDP,” said Kenneth after Sunday service at St Anne’s ACK in Mwiki, in an oblique hit out at Nairobi Governor Evans Kidero.

“The county has poor roads and drainage system while traders have no marketplaces. This is evidence that the county government has not done enough to give services to the people of Nairobi.”

Already Jubilee has more than five aspirants who have declared an interest in the seat, creating a tough match in the nominations.

Nairobi Senator Mike Sonko, nominated MP Johnson Sakaja, Dagoretti South MP Dennis Waweru, Bishop Margaret Wanjiru and Water Cabinet Secretary Eugene Wamalwa are some of the candidates who have expressed interest in vying for the seat on a Jubilee ticket, with likely alliances among them already emerging.

Earlier, reports had indicated that Kenneth’s interest in running for Nairobi governor’s race was a strategic move to place him in pole position to face off with Deputy President William Ruto in the 2022 presidential elections, claims that the former KNC leader has denied.

Kenneth has said he would support Ruto’s 2022 presidential bid, adding that his current interest in the governorship seat is to serve the people diligently.