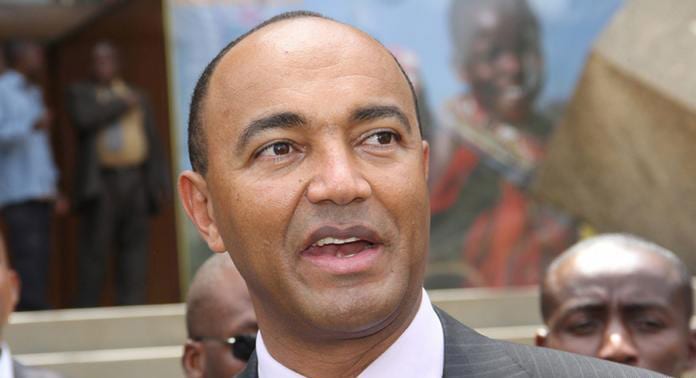 Speaking in a Mombasa on Friday, December 9 during a business awards ceremony organized by the Kenya National Chambers of Commerce and Industry (KNCCI), Kenneth said corruption impedes development and that every sector has a role to help end it.

On his part, the KNCCI boss, Kiprono Kittony, announced plans to establish a special committee to fight corruption among its members.