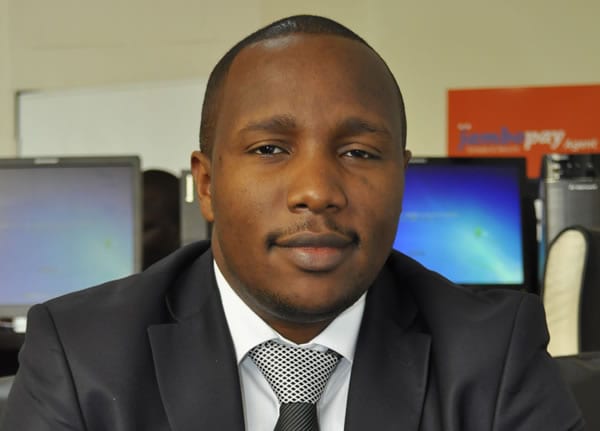 A petition has been filed in court seeking to have Jambo Pay stopped from conducting business with Nairobi County.

The petitioners, Henry Shitanda and Bunge LA Wananchi claim they are concerned at the rate the County Government of Nairobi is losing millions on a daily basis.

It is their argument that the respondents in the case — Jambo Pay have conducted business as usual without indicating the accounts receiving money on behalf of the county government adding that they have refused to show their books of accounts, audit and relevant documents for supervision.

JamboPay, according to their website, is an online payment gateway that allows users to securely make and receive payments through mobile phone over internet.

According to the Bunge La Wananchi chairman Henry Shitanda, Jambo Pay – Web tribe Ltd. has been conducting illegal transactions in relation to signed contracts with the county government.

”Despite numerous requests by the County Governments to have the servers located at Nairobi City Hall, the prayers have landed on deaf ears,” reads court papers.

They also want the respondents stopped from conducting business in the County until their audit report has been submitted to the county government and the Auditor General for scrutiny.

Further, the petitioners claim that Danson Muchemi and Robert Murithi have declined Nairobi County Government’s access to the servers for confirmation of the day to day activity in regard to payments made.

“The two have neglected the public procurement and disposal act 2005 and have gone forth to charge an excess amount (4.5%)against the said Act,” reads the papers.