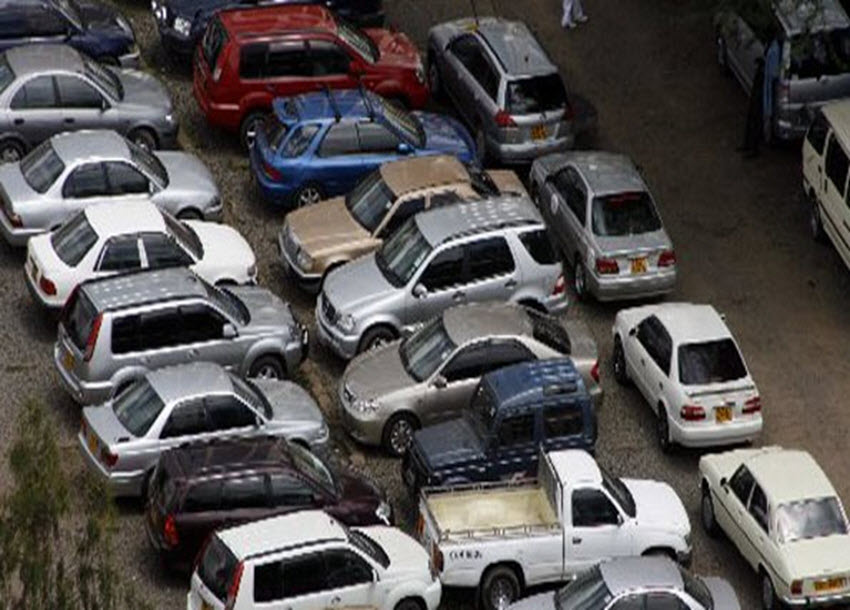 Governor Mike Sonko has reportedly proposed that Nairobi parking fees within the city centre be increased from Ksh 200 to Ksh 400.

According to a statement from City Hall in a local daily, the move will increase revenue and decongest the Central Business District(CBD).

“The reduction in parking fees for street parking fees was the cornerstone of the amendments last year and has drastically reduced revenue collections from daily parking and increased congestion within the CBD,” the statement reads.

Parking revenue has made up the highest grossing revenue stream topping earnings estimated at an average of Ksh.80 million to Ksh.100 million per day.

If the proposal is passed in the Nairobi County Assembly, motorists within the CBD will pay Ksh.400 while those parking outside the city centre at business and shopping establishments or eateries will pay Ksh 300.

Those paying monthly tickets will part with Ksh. 7,000 while annual payments will be hiked to Ksh. 55,000.

In his campaign manifesto, Sonko had assured Nairobi residents that he would cut off the parking fees to half but the move has worked against the revenue collection plans at City Hall.

Last month, JamboPay exited as the city parking services provided leaving motorists in confusion as to how to continue payments or access their mobile accounts.

The company had been earning millions from the contract taking up a 4.5 percent commission of total revenues collected with the county.